The Air Was Shattered and 8 Blocks Became a Nightmare 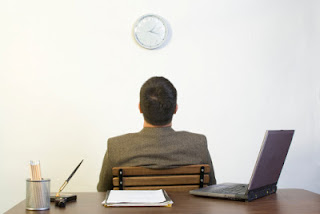 In seconds your world is upside down
By Nick Ashton, Founder, CEO,
Tracometry Group of Companies.

Each day starts the same way for us all, we have routines, traits and basically it never varies.  Waking, bathroom, filling the coffee pot or juicing, depending on your fitness regimen, it is all the same.

Once you leave the supposed security of your residence, you have no idea how your life can change.  The variables are endless, the conclusion or results can be as deadly as stamping on a spider.  The Splat Factor is real as it was in Santa Monica on Friday June 7th 2013 to anyone in that 8 Block Area.

No one reads minds and can predict the future or how the silence of the moment can end in tragedy.  Except, there is always some information that has been fed to friends, neighbors and co-workers of us all.  Things people say, their actions and importantly the change that happens within them, that does not stay inside.  In this social mega trending world, the information is bombarding us and we are unable to collect, analyze and act in a time frame that is conducive to acting in a fashion to stop what is about to occur.

Not one of the people in that 8 block area woke up this morning thinking their lives were to be shattered and five people would meeting their maker.  After all it is Santa Monica, California and the president is town.  What the hell can go wrong? 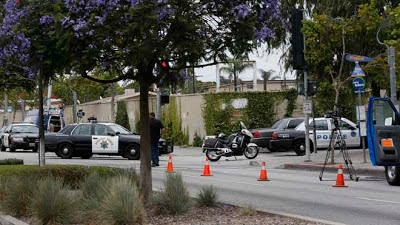 A man with a semi-automatic rifle killed at least four people and wounded several others Friday as he carried out a deadly rampage across several blocks of a normally tranquil beachfront city before local police shot him dead in the Santa Monica College Library.

The violence initiated when the gunman, dressed in all black and wearing what appeared to be a ballistic bullet resistant jacket, opened fire on a house where the bodies of the gunman's father and brother were found, authorities said.

As the house burst into flames, the man wounded a woman in a car before moving toward the campus, spraying bullets as he went. Police said he opened fire on a city bus, a police car and other vehicles, as well as bystanders and pedestrians.

He murdered three people on the street before shooting at an SUV leaving a campus parking lot. That vehicle's driver was killed and two passengers were wounded as the car crashed through a block wall.

From there, the gunman entered the campus, shooting a woman as he made his way toward the college's library, where students were studying for final exams.

"It appears that those who were come across on the street were randomly chosen victims," Santa Monica Police Chief Jacqueline Seabrooks said.

"We saw a woman get shot in the head," said administrative assistant Trena Johnson, who looked out the window of the dean's office, where she works, when she heard gunfire. "I haven't been able to stop shaking," she said. 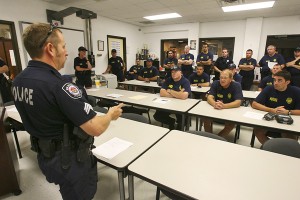 You see that lives were changed, ended and shaken.  In our daily lives it is how we handle each event, digesting the surrounding actions of others and then, how we absorb the situations.

Life is a circle of training and preparation for eventualities.  Behind it all, is the communication factor and through our leadership skills the reactions and actions.

Once that call came in to the 9/11 operator, then, a sequence of actions kicked in, the information passed down the line and in a natural way, each and every person involved, reacted.  Those in Public Safety knew what they had to do, street level officer, supervisors, kicked in their training, communication skills and importantly their leadership attributes.  Like clockwork the situation turned and moved toward a conclusion.

The events are ingrained, Jimes Gillespie, 20, told The Associated Press he was in the library studying when he heard gunfire, and he and dozens of other students began fleeing the three-story building.

"As I was running down the stairs I saw one of the gunmen," said Gillespie, who described the shooter as a white man in his 20s, wearing cornrows in his hair and black overalls.
As he ran across campus, he said he saw a car in front of the English building that was riddled with bullet holes, had shattered windows and a baby's car seat in the back.

Student Noke Taumalolo told Fox News that he saw a female worker sorting recycling cans lying bloody on the ground with the gunman standing over her.  According to the student, the gunman was wearing black tactical gear including a vest, SWAT-like fatigues and a riot helmet.

In a staff parking lot, college employee Joe Orcutt said he saw the gunman standing calmly with his weapon, looking as though he was trying to determine which people to shoot at.

This is now a vision that will take time to remove from this day that started out in a very normal for all, expect the shooter.

Tracometry Group of Companies knows Public Safety like the back of its corporate hand.  Every single element of the events of the day were practiced by all and the reactions of each law enforcement official had been tried and tested and produced the end results of the shooter’s demise.

In the corporate world, it is who is hired to complete the tasks at hand, the quality of the process.  Hiring people for a company costs money, training, even more.  The investment is vast.  In fact expensive, not to be wasted!
The ongoing work is reliant of quality communications within a team, being on the same page brings the desired results and that occurs through leadership.  This is why we are Tracometry People.

You too can have normal days, then, in the event of abnormality, you are prepared and will cope with all eventualities.

Think of the incident that occurred in 8 blocks and understand why you need to be a Tracometry Person! 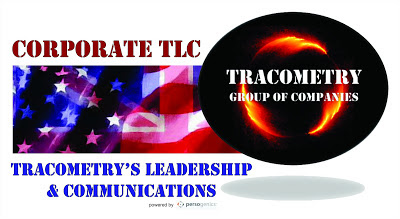 Posted by Police Best Practice at 5:14 AM No comments: