What Part Are You Missing? 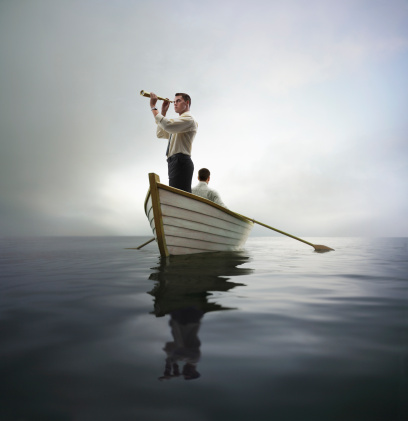 What part Are You Missing?
By Nick Ashton, CEO/CTO, CommSmart Global Group of Companies.

How much do you care about you, the company you represent and how we have all become tied up in technology? 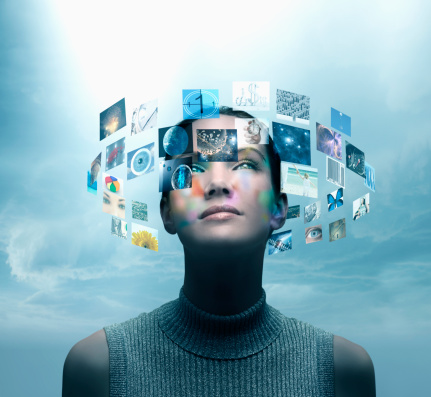 Is it that the gadgets are getting in the way?

Have you surrendered your inner most secrets by allowing so many to know so much about you?

Then, we have the data regarding your company.  Who has the keys to the locks and are they in the form of passwords?  I do not care if you believe you are not being threatened, you are!  The IF/WHEN fact is prominent and needs addressing now!

You have sold  yourself out and your whole inner information is by being bamboozled by the screens, and keyboards.  All computers, including your new tablets and smart mobile phones and so called social media/personal entertainment is like leaving the stable door open.

When a local Sheriff stated that they had now got into social media and were following it careful, I told him, “You cannot thumb your way out of what is going on in the streets!”  It takes understanding of what makes up the connections between us humans and technology.

Once upon a time law enforcement could solve a crime, especially burglary, by hanging out at the local pub.  Booze and bragging go hand in hand and many crime was solved over a pint of good ale.

Social media opens up your database on your Desktop PC, Mac, Tablet and Smart Mobile Phone to people who cleverer than you, the Hackers, Phishers, Man in the Middle Brutal Attackers. 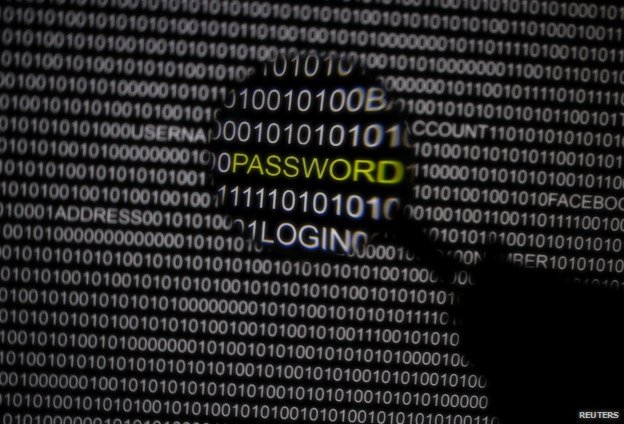 Passwords are not secure!

Locks are for honest people and today, in the data information world, they are hard to find, honest people that is.  Everyone has a price!  The day of a file room, with rows and rows of filing cabinets that you feel, touch and knew that the information was truly safe are gone!

Information is Zeroes and Ones, 00011001010, those things.  The IT Department has the keys to your security and the department is under attack every single moment of the day, which makes them a reactive nightmare.

Thieves are tapping away on keyboards in front monitors in every far flung corner of the world with one objective, you have something they want and will get to it anyway they can, using your weakest link, the password or token.

Human beings predictability, they cannot keep their password secure and hackers rely on that fact!

TRUSTED REMEDY changes all of that!  We have created a means to keep out the cyber terrorists and have been using this method for over twenty years in Europe, successfully I might add.  It is now available worldwide to protect your information. 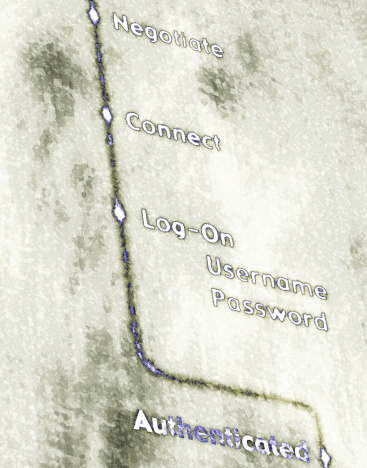 No more passwords as the main method for signing on.  TRUSTED REMEDY uses the DNA of your Desktop PC, Mac, Laptop, Tablet or Smart Mobile Phone using our patented, proprietary solution. TRUSTED REMEDY creates a secure end to end connection, a bullet resistant tube that is connected for the duration of the transfer and then, Gone!

Anyone can use a password, but is it you that is tapping the keys and signing in?

Corporate data and linking to the company servers goes on every second of the day and even in a Hotspot environment, TRUSTED REMEDY keeps you safe, the hackers and Hotspot do not know you are even there.

For more information please contact us to discuss in private, your particular requirements.

Copyright 2015
Posted by Police Best Practice at 5:11 AM No comments:

Greece is the Word... 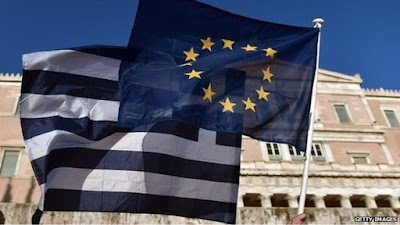 Greece is the Word...
by Nick Ashton, CEO/CTO, CommSmart-Global Group of Companies

Five years of ignorance and lies to the Greek People!

A nation that from within, has now become without...

It is all about Impending CHANGE!

Turning your back and having a blind eye will only last so long.  Eventualities will thump you on the back and poke you in your good eye, oh so quickly.

From your own business perspective, there is much to learn from the Greece issue.  You may think it has nothing to do with you and your company is world's apart from the issues.

Just like Greece, bad management, ignorance, lies and stupidity will bring you to your knees. The sad fact is you had a chance to listen, learn and avoid the worse of it all.

Start listening to those that know, now! 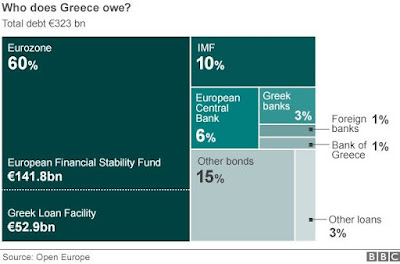 The BBC reports Greece is 'Out of control'

Greece is due to make a €1.6bn payment to the IMF on Tuesday - the same day that its current bailout expires.  It seems it will not.

Last week, talks between Greece and the eurozone countries over bailout terms ended without an agreement, and Prime Minister Alexis Tsipras then called for a referendum on the issue to be held on 5 July. 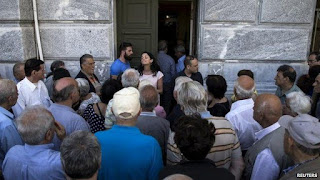 Is this just another comment to appease the Greek citizens? The world financial markets are not buying as they start the doomed slide.

At the weekend, the Greek government confirmed that banks would be closed all week, and imposed capital controls, limiting bank withdrawals to €60 euros (£42) ($67) per day.  Tourists can still use their debit cards, but cash from ATMs is drying up.

"Greece's decision to shut banks over the weekend is just the most dramatic element of a crisis that has spiralled out of control," said Chris Beauchamp, senior market analyst at IG to the BBC.

Many people are wondering why the Greek economy is having such a major effect on the global markets. Why is such a small country making the world’s major markets rise and fall with every headline that comes out regarding their possible economic collapse? Fear of the unknown is driving the seemingly schizophrenic markets up and down like a yo-yo.

When Greek Prime Minister George Papandreou presented the idea of a referendum on the bail out uncertainty and fear grew to a fevered pitch. The masses in Greece did not want to submit to the changes that would be required by the European Central Bank (ECB) for the new bail out loan, but the government believed that without it the economy will totally collapse.

Greece is not an insignificant economy and it’s failure would send major ripple effects throughout the world, thinking it is “too big to fail”. They are also intricately linked to Greece through the European Union (EU).

Many think that if Greece defaults, other EU members might default as well. The Wall Street Journal stated, “The decision by Greek Prime Minister George Papandreou to shelve the poll capped a tumultuous few days that thrust Athens to the brink of political chaos and forced Europe’s leaders to contemplate Greece’s exit from the single currency.”

Let us be clear, it will only be those that have a positive attitude that will succeed.  Now is the time to refresh your business potential, attitude and changes necessary to stand-alone and be the change agents you need to be. 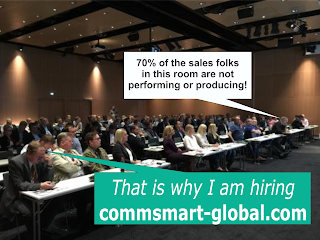 Posted by Police Best Practice at 5:45 AM No comments: