What Does Lloyd’s of London, Sinking Ships and CommSmart Global Group, Have in Common? 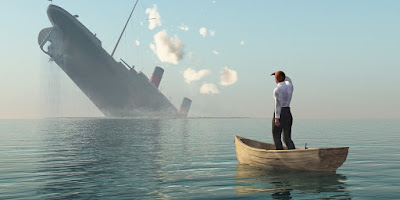 It is something about 326 years of business, the growth from simplistic beginnings to the world’s leading market.  Insurance!  Lloyd’s of London is not the company, it is a marketplace for effective syndicated risk-takers. 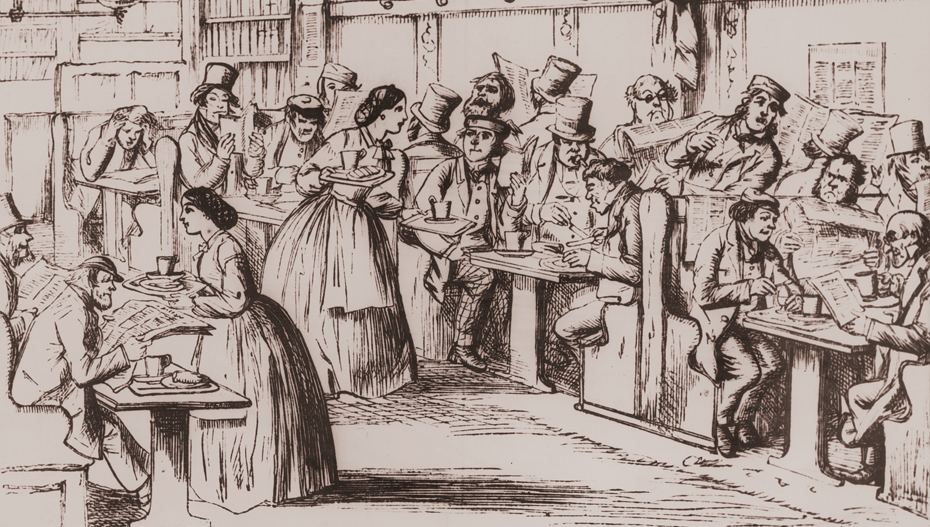 CommSmart Global Group works on the same proven principles of Edward Lloyd and John Julius Angerstein.  Which by the way, never met.  Lloyd opened a coffee house on Tower Street around 1688 and began attracting all those concerned with shipping. The place became a favorite haunt of ship’s captains, merchants and ship owners.

Angerstein was a driving force behind the modernization of Lloyd’s and the continuing road map in this ever-changing world.  In 1795, Angerstein became Chairman of Lloyd’s 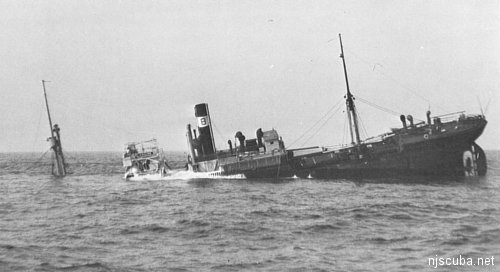 This is only part of the connection between Lloyd’s of London and CommSmart Global Group, it is the second connection that is “making the difference”.

It was to do with the buoyancy of ships, which we correlate to the stability of corporate computer data.  The vulnerability of all information that is treasured, both company and personal.

The arguments against the security of ships are being rung out today in the corporate world in regard to the security of computer data from Hackers, Phishers and Man in the Middle Brutal Attackers.

Samuel Plimsoll was majorly concerned regarding the seaworthiness of the British Fleet.  Over the next couple of hundred years, the term ‘coffin ship’ became used in a wider context as more and more ship owners realized that their ships were worth more on the seabed than they were afloat. Sometimes

quite unseaworthy vessels were ‘given a lick of paint’ and completely overloaded in the hope that they would sink, therefore enabling the owner to claim on the insurance, normally with little or no regard for the fate of the crew.

Accordingly, on the Plimsoll motion in 1873, a Royal Commission was appointed. A year later the Merchant Shipping Act was introduced which included a ‘Plimsoll line’, showing the buoyancy on a ship’s hull, which in 1930 became universally accepted as the International Load Line. 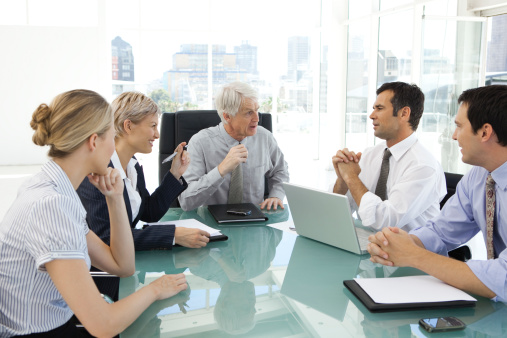 CommSmart Global Group, Lloyd’s of London and the passing of the International Load Line are as relevant today insomuch, like ships or computer data, as in corporations and the public, are being sunk (stolen) by those that do not feel they have to be responsible.  Namely, IT departments, Board members and Chief Executive Officers, Chief Finance Officer, Chief Operating Officer, Corporate Secretaries and their hires. 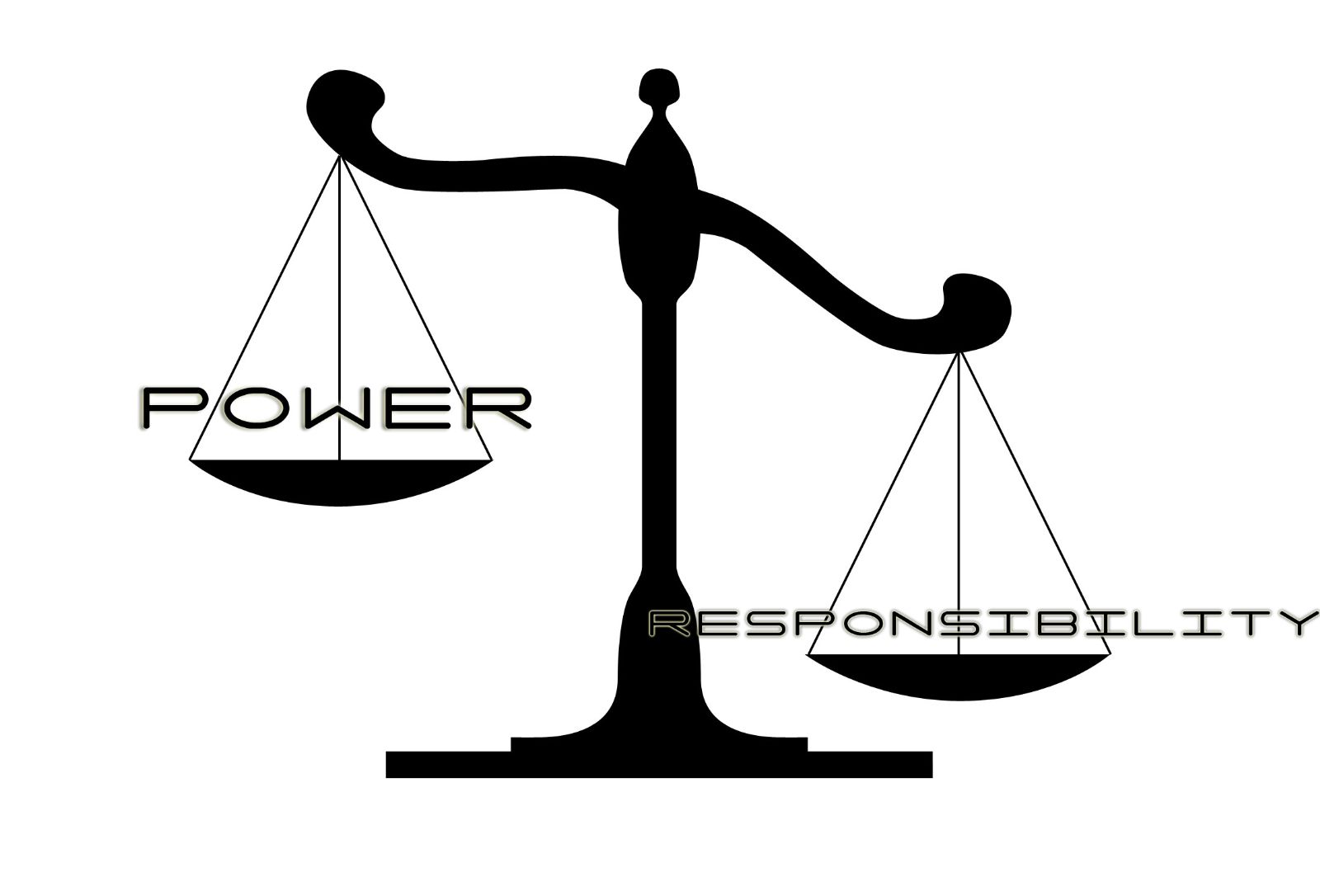 It is about true responsibility and the failure from those that are in charge of companies, large and small, who are foolishly negating the responsibility.

IT management and those that are working within these departments have to fess up that their communication skills in normal language, lack.  A corporation is a dumb entity, it can only work when run by people, and it can do nothing for itself.

The attitude of “you can’t do without us” is over!  No more talking behind people’s backs, trying to pull apart proven technology, as it was not your idea in the first place.  The facts are on the table, being shown on the large screens and due to the likes of Lloyd’s of London, CommSmart US, the negation of Duty of Care/Corporate Governance is front and center with the full liability of knowing the issues, ignoring and then doing nothing is in view.

This will now stop!

Suggestion, re-read the Terms and Conditions of all your Insurance Policies covering the following:
Because, if you are not following the conditions - then any claim you may think you had will not be covered.  The liability and adjoined costs will be fairly and square resting on your own wallet.

It is just the same as ignoring the Plimsoll Line!  In the Corporate Ocean, it could also mean, on top of the Company’s liability, to confirm that you will have personal/individual liability as well.

CommSmart Global Group has proven answers and understands we must not waste any more time, whilst computer terrorists steal and plunder all that so many have worked hard for.  Companies large and small have a responsibility to their shareholders, clients, and customers for the vast amount of information stored in these data or coffin silos, which are under attack.

Computer security and the necessary change is but one example of what we do to improve the overall, security, connectivity, collection of evidence in visual and paperless data forms to the demands of today and importantly, tomorrow. 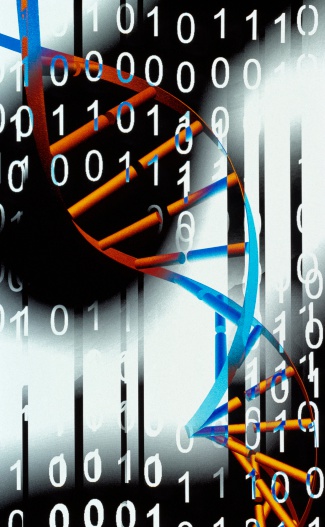 Passwords are human, outdated, lost, found, forgotten and shared and when signing-in on an application or system, the database has no earthly notion if it is you signing in or a computer terrorist!

DEVICE DNA is the CommSmart Global Group, The Trusted Device Way.  The device becomes the authorized object with its selected components as the key.

Just like the Plimsoll Line, we are the standard to stop the sinking of companies and the public by the theft of their information, failure to obtain information on-time, a true end to end data in motion Internet connections and drive to a far more corporate understanding of what is expected, in our day to day business ethics. Like ships that travel between ports, so does our vital information.

The major the difference with Trusted Device is that you are shielded from the stormy weathers and overloads.  Our port to port journey is not open to prying eyes!

The Cybergeddon can be stopped!

The latest report from Lloyd’s of London states:

“Increasing reliance on the Internet and the explosive growth in devices that are connected to it has intensified the risk of massive systemic failure or “cybergeddon”, according to the report. At the same time, revelations about government surveillance have weakened the international community’s willingness to cooperate on building governance models - potentially resulting in the balkanization of the Internet.

Axel Lehmann, chief risk officer of Zurich Insurance Group warned that trust in the internet is disappearing as a result of data misuse, hacking and privacy breaches. “A fragmentation of the Internet itself is the wrong way to solve this issue, as it would destroy the benefits the web provides to all of us. Rather than building walled gardens, it is time to act by setting up security standards and regaining trust.”

The report’s authors argue that while the failure of critical online infrastructure is a systemic risk that could impact global growth, so is a large-scale loss of trust in the Internet. “Stakeholders may need to move beyond traditional solutions, with fresher ideas that can scale and move away from a national security mindset,” the report suggests.”

You have just read above, why CommSmart US is here.  It is the passion to succeed for all and to bring to market precise solutions. 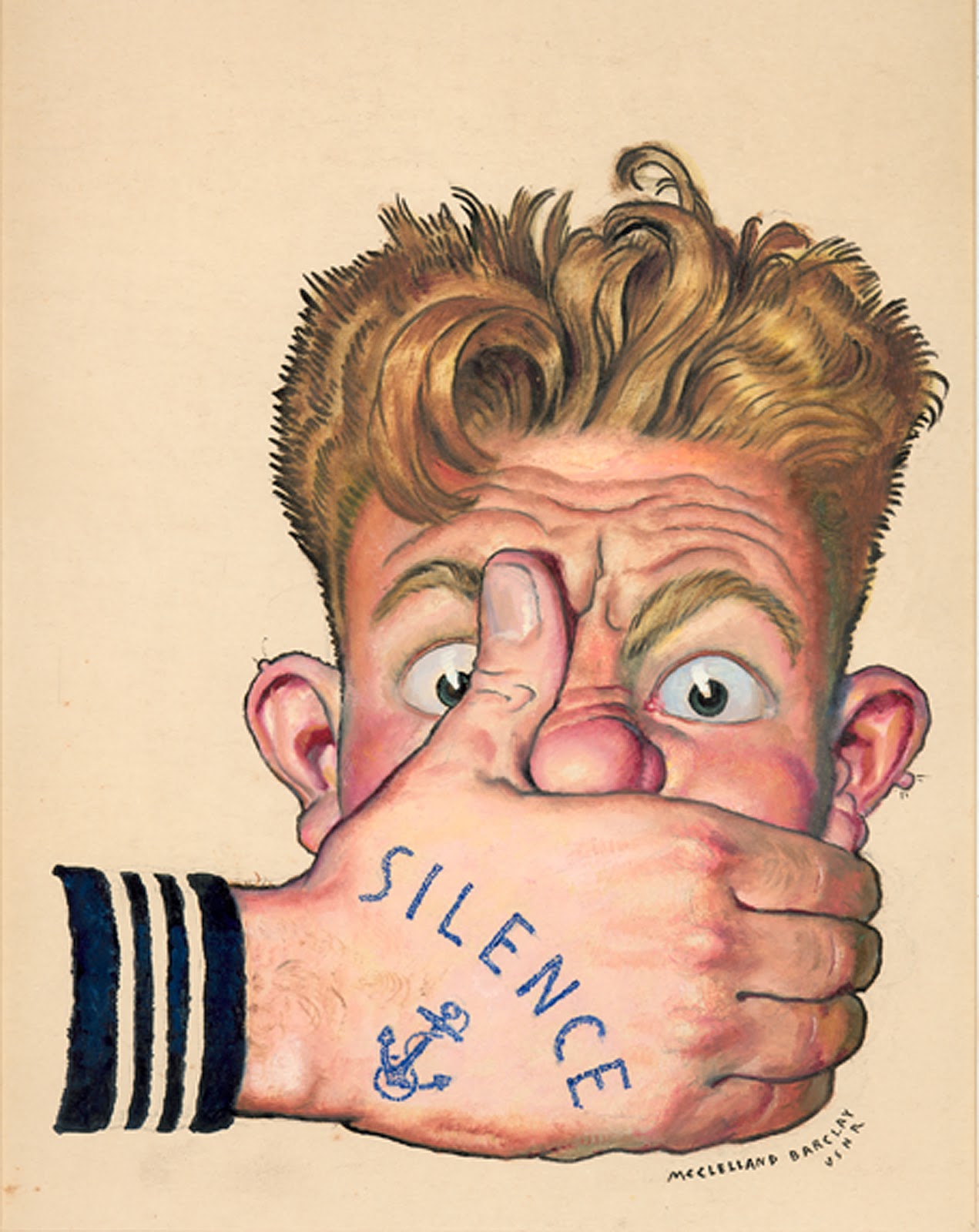 As said, “Loose Lips Sink Ships”.  The phrase originated on propaganda posters during World War II and is as relevant today regarding computer security and the precious information held therein.  “Loose Computer Security Sinks Companies and the Public”.