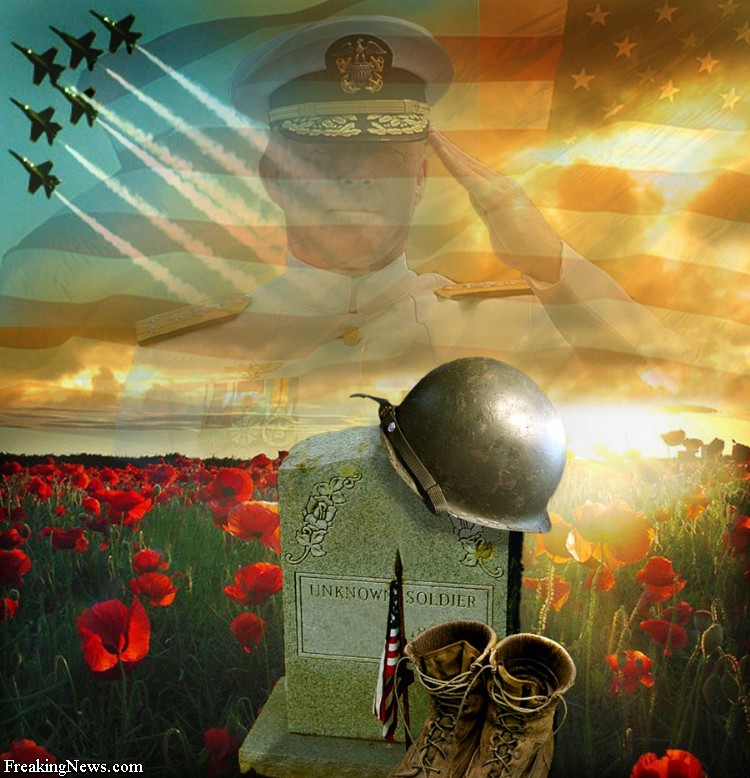 Monday is Memorial Day It was formerly known as Decoration Day and commemorates all men and women, who have died in military service for the United States. Many folks visit cemeteries and memorials on Memorial Day, it is traditionally seen as the start of the summer season and any excuse to party.

Not a good time for some to remember how their family war heroes have been neglected and died at the hands of their own country and the Veteran's Administration. 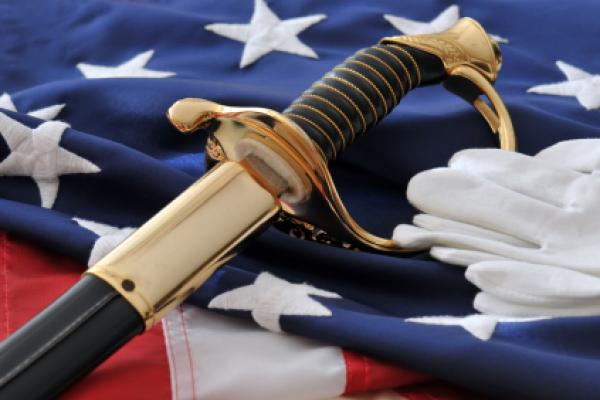 It is traditional to fly the flag of the United States at half-mast from dawn until noon. Many people visit their departed loved ones, particularly to honor those who have died in military service. Volunteers place an American flag on each grave in national cemeteries.

Memorial Day is combined with Jefferson Davis' Birthday in Mississippi. Who might you say? He ran for president of the USA against Lincoln, he was a strong Confederate man.

Sadly, Memorial Day has become less of an occasion of remembrance. Many choose to hold picnics, sports events and family gatherings on this weekend.

For the fashion conscious, it is seen as acceptable to wear white clothing, particularly shoes from Memorial Day until Labor Day.

Memorial Day is a federal holiday and basically the start of a four-day weekend. All non-essential Government offices are closed, as are schools, businesses and other organizations. Most public transit systems do not run on their regular schedule. Many people see Memorial Day weekend as an opportunity to go on a short vacation or visit family or friends. This does cause some congestion on highways and at airports. It also increases the size of the American belly!

Memorial Day started as an event to honor Union soldiers, who had died during the American Civil War. It was inspired by the way people in the Southern states honored their dead. After World War I, it was extended to include all men and women, who died in any war or military action.

Memorial Day was originally known as Decoration Day. The current name for this day did not come into use until after World War II. Decoration Day and then Memorial Day used to be held on May 30, regardless of the day of the week, on which it fell.

Posted by Police Best Practice at 3:34 AM No comments: