Secession, Who The Hell Is In Charge Of The Asylum? 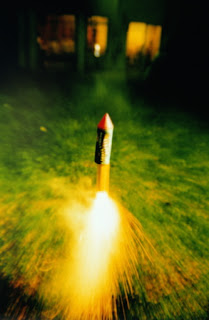 Secession, Who The Hell Is In Charge Of The Asylum?
By Nick Ashton, Founder, CEO, Tracometry Group of Companies. 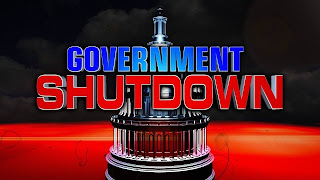 As individuals, we are literally powerless.   As a collective elected body, the House of Representatives and Congress are downright dangerous and suicidal on your behalf!

Government has closed down because grown men and women on ego trips cannot agree and they make you, the public, those that elected them, to suffer. 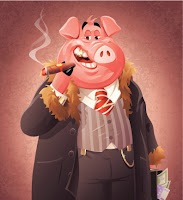 Each side blames each other or a fictional Tea Party that has nothing to do with Boston or kite flying.  All of the news channels are speaking about the situation and are spending more time on this issues than the elected officials.

In fact it seems that CNN has been taken over by Australians as the main hosts and we must ask ourselves, do foreigners understand more about the failed American government that the actual citizens of the Untied States? 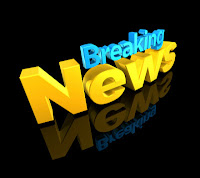 Breaking News - Rumor has it, via the social media chain, that the State of Indiana has declared war and secession from the Union and on Washington D.C.  Governor, Mike Pence, (R) signed the order at Midnight to attack the Capitol with rockets and not to deploy the National Guard and place men and women in harm’s way.  Sources report that 14 rockets were fired in the direction of Washington D.C. which landed about 121 feet from the launch site as the untested fireworks did not have capacity to reach any further and basically that was all the could afford from the illegal firework stand on I 65.

Pence stated it is the principle of the action on challenging Washington and this was a declaration of Secession and War.  In the next breath he stated that Indiana was surrendering and applying to the United Nations for funds to maintain the lifestyle that all Indiana residents were accustom to.

Local news stations have not reported on this as it took place after midnight and all news directors had not left their bars yet and were in no state to report the facts.  Apparently there was more important news on the final episode of “Breaking Bad” and the outing of the final scenes on the social media.

When Governor Pence’s press office was asked regarding the attack, the press office spokesperson just rolled their eyes and went back to eating more White Castle burgers and slurring their words, as they tried to contain their high pitched laughter.

The local NBC affiliate WTHR, deferred all questions to someone call Flat Chuck who is a world traveler and knows more about this issue as anything skyward must have something to do with the weather.  When spoken to, he had no comment and flatly refused to respond to the issue.

Seriously though, what the hell is going on in the minds of these supposed intelligent people?

By the way, I have never watched Breaking Bad, it seems I missed out on something far more important that subjects that concern people and how they will pay their bills and get the services that they entitled to.

I have just gone through this whole piece of information without mention the underlying problem of ObamaCare, or did I? 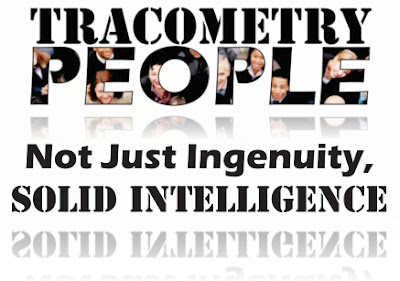 
Copyright 2013
Posted by Police Best Practice at 3:34 AM No comments: