Just Like in Business, Marketing & Rules Are Required, Especially with Law Enforcement, Politicians Need Grilling with a Side Order of Civil Sensibility 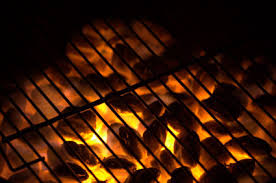 Just Like in Business, Marketing & Rules Are Required,
Especially with Law Enforcement, Politicians & Citizens,
They Need Grilling with a Side Order of Civil Sensibility
by Nick Ashton, CEO/CTO, CommSmart US & CommSmart Global

Street violence, unrest and black vs. white is not new.  Conflict is always underlying all we do.  Look, oil and water do not mix and the "haves" and "have nots" will always think that others are stealing from them in oh so many ways.

It is all about color, ethnicity recognition failure.

Fifty Shades of Freddy Gray is not a great analogy, it is just a play on words and does not reflect on the growing issues of failure in the USA.

America is immersed in COLOR, Unemployment, Failed Families and those that believe that they are Entitled to it all for Nothing.

Nothing is FREE, it all has a PRICE and America, it is time to pay the piper!

It is your businesses, employees and success that is being disintegrated.

This is not a time to reflect or complain, it is a time to implement solutions that should have been fixed years ago. 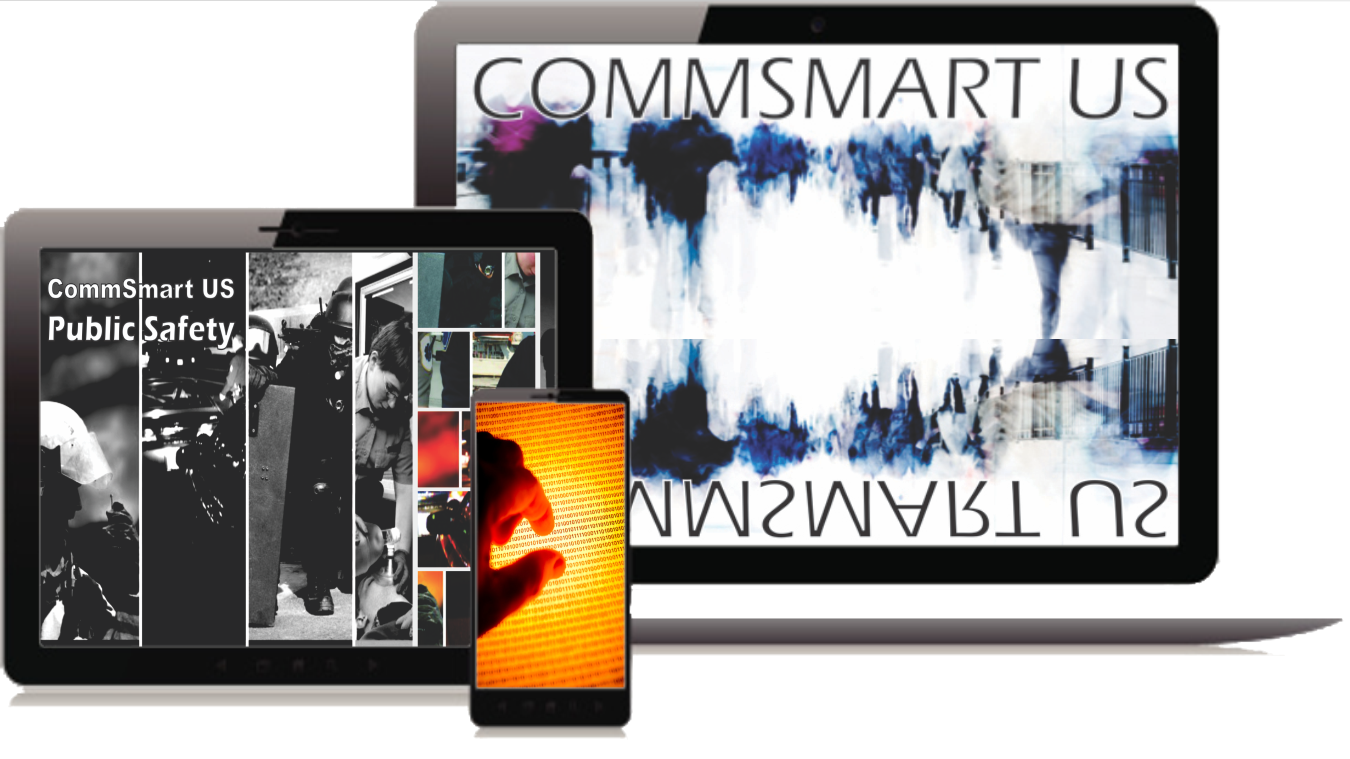 Posted by Police Best Practice at 7:18 AM No comments: 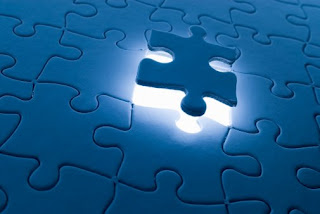 I suppose over time, we learn how to use the senses that we have been provided with.  Once we fully understand the process, we can share the abilities in a natural event.  Listening is #1! 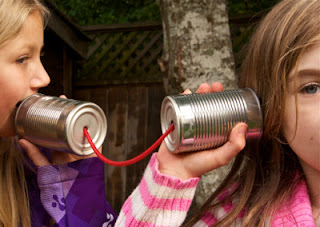 No matter what the situation, we hear things first, unless it is a repugnant smell and another one of our senses kicks in.  Our eyes are the last ability for us to now place all in perspective.  This is a natural human event, but do we follow this series actions to its fullest extent?  What is it that we miss?  It is skilled listeners that will keep our society far safer, when their skills are placed in those situations where chatter is taking place. 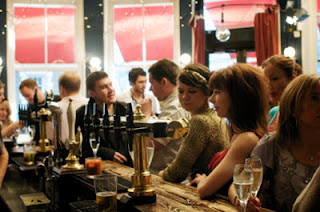 In the world of information gathering, it starts from the streets, the heart of our worlds, and the local community.  No matter what part of the world or culture you are immersed in, it is the social activities that dominate our conversations.  In England it was the pub, the watering hole, where conversations varied and those downing the pint of ale, became chattier.  In fact, law enforcement gleaned more from the smoked filled rooms regarding burglars and the underworld mobsters through the onset of loose lips.  Alcohol, people and the boast o‘meter have sunk more ships and closed numerous criminal case over the years.

It is those that have honed their listening skills, whether it is in a café in Afghanistan or beach front sidewalk coffee shop in Rio, our ears and eyes allow the insight to the situation and evaluate the risks.  People around a table never realize who is listening, absorbing and storing the pertinent information.

We call it Atmospheric Noise, the chatter of the streets.  Trained individuals select locals who blend in to the landscape and train them to collect vital information.  It can be as simple as who is meeting with who or the body language that is displayed 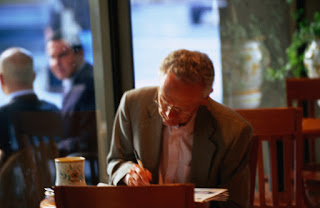 whilst conversing.  This is a serious base level, the starting point of all we do and vitally important in the collection of social activities that can be the start of possible problems.

This information is collected and transmitted in real time, using state of the art of honed techniques that have been in practice in the terrorism theatres of the world.  I can assure you we use techniques that will surprise you and not for discussion in this medium.  Without the skills of our staff, the information or data collection does not take place, we would have nothing, and all of our other abilities would be stopped in their tracks.

In all situations we supply the operatives that have been successful and work hand in hand with local operations.  This also works with local Public Safety departments.  It is this change that is required today within our cities, law enforcement has changed economically and with reduced resources, there has to be a more efficient method put into practice.  This includes the revolution in leadership and communication skills to perform at the necessary levels of crime and terrorism fighting required today. 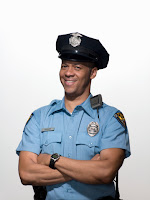 We must integrate the old fashion information gathering and policing of the beat cop, who had no real technology back then, other than his radio, night stick and his ears and eyes.  We did pretty well back then and the officer knew his beat better than we do today.  If we bring technology, understandable proven technology to the officers and management, this will drastically improve the methods of crime fighting and intelligence gathering.  We have made it practical and easy to implement.  It is all logic and not smoke and mirrors.

This information is then instantly sent to the databases where crime analytics is performed.  Analytics is used by analysts to decipher the information.  This is an art which we have created and simplified with algorithms and logic.  It used to be that once the analytics had been performed, creating the reports took forever.  Ask any analyst, they will tell that 75% of their workload is creating the reports, not anymore!   Now the commanders and management have the information in more than an effective time period.  It is this instantaneous data flow that allows us to be back on the streets capturing and solving the problems or preventing situations.

Next Event Predictability is a breakthrough as a crime and terrorism solving solution.  It takes many man hours if you have to do comparisons of information by hand.  In fact, with the volume of crime and terroristic information, we could never complete the tasks at hand and our safety would be at tremendous risk. When you have repetitive events, bank 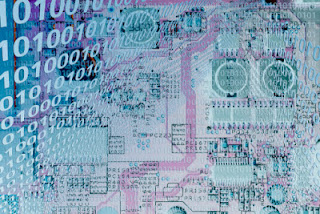 robberies, break-ins, car thefts, arson and bomb plots, there are factors that are obvious to us, our analytic software can take the street level information, process and place the results in the hands of the individuals who are wanting to solve the situations.  It is not a movie starring Tom Cruise, it is real and makes your local force have a reason to celebrate and be the stars on the red carpet.

It is not just the technology, it is our abilities to understand all situations and bring our skill sets to the departments we work with.  From Afghanistan to Los Angeles, it is the decades of experience that makes the difference and is handed down to the upcoming crime and terrorism fighters.  Our services are available as the lead in situations and we train your staff, giving you more than the edge!

We do not stop there, our team has a plethora of talents in crime solving and solution oriented systems.  From the container port to the pawn shop, our proactive solutions are proving the point.

Do not let crime or terror problems fox you, talk to CommSmart US and proactively resolve, before they happen.

Posted by Police Best Practice at 6:00 AM No comments: 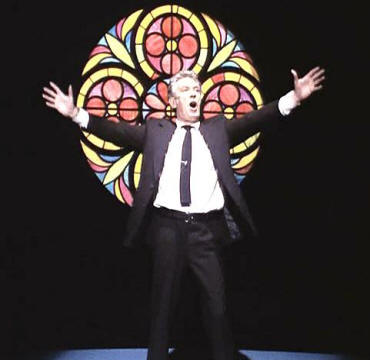 There is no respect for the law on either side!

There is a difference in protesting with displeasure and pure sadistic rioting!

Baltimore, pull your head out of your ass!  This is not the first time Blacks have rioted in their own neighborhoods over issues.

The issues cannot be trivialized, an in-custody death of anyone is a tragedy. Investigating the said event must be swift, concise and honest!

Looking back, the Watts riots (or, collectively, Watts rebellion) were race riots that took place in the Watts neighborhood of Los Angeles from August 11 to 17, 1965.

On August 11, 1965, a black motorist was arrested for drunk-driving, and a minor roadside argument suddenly turned into a riot. There followed six days of looting and arson, especially of white-owned businesses, and police needed the support of nearly 4,000 members of the California Army National Guard. There were 34 deaths and over $40 million in property damage. The riots were blamed principally on unemployment, although a later investigation also highlighted police racism. It was the city's worst unrest until the Rodney King riots of 1992.

So-called Leadership, Local and National failed in their Duty of Care!

We have learned NOTHING!

This is not going to assist when the Baltimore Mayor stated she needed to give the protesters "space to destroy"!  The Police also failed miserably in their charge to maintain order.

A single mother took more action than the Police Chief and his chosen leadership. Shame on him!

Proactivity is required, not just on civil law, it is confidence, employment opportunities, education, the family and life itself.

At this election time for many cities, challenge those that wish to be voted into office.  What is it they offer and what statements on what they can effectively change?  It is not just appeasement, it is factual capabilities.

Just like running a business, it has to be from within and without "rose colored glass" viewing the issues.  It is about reality and capabilities...

Posted by Police Best Practice at 7:23 AM No comments: