The Siberian Hamster Owner Is No More... Manuel, Knows Nothing... 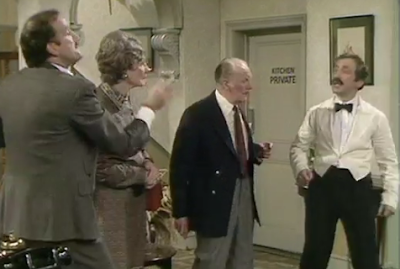 Those who never viewed Fawlty Towers or Farty Towels, Know Nothing!

This week we lost the most well-known migrant from Barcelona, Spain, Manuel of the short comedy series 'Fawlty Towers, written by John Cleese and Connie Booth. 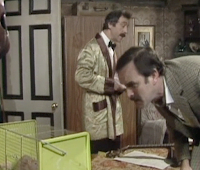 The Siberian Hamster was Manuel's ''Basil the Rat" and the last in the series. If I sound like I was well connected with the BBC series, I was, with the millions who laughed our asses off for the twelve only episodes, which by the way, I own!

Manuel played by the beloved Andrew Sachs, who passed on this week, was an immigrant who was put down each week by his boss in the most outrageous ways and we all laughed. 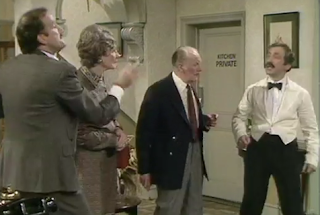 Bullied beyond belief and we found it funny.  Immigrants whether legal or illegal are ill used, mistreated and live in fear.  They should not!

Britain, and America were and are built on immigrants who came to these lands and toiled to make them what they are today.  Sadly, they are not as pleasant as some people think and most misuse information on immigrants is swept under the carpet.

Illegal immigrants are a concern as the headlines and police reports show us. The borders of the USA are compromised each and every day as these people flow freely across the non-existent wall. Including drug dealers and potential terrorists.

Great Britain has suffered and continued with immigrants which the European Union states they must accept.  British law enforcement will tell that once this free flow of European immigrants started, crime on the streets changed radically, rape, sexual crimes, human trafficking, drugs, knifings and petty crime, such as pick-pocketing increased beyond understanding.  British police introduced the 'Stab Vest' for all officers, that is how bad it was and still is.

I digress from our famous migrant, Manuel, (Andrew Sachs), we love you admired your capabilities as an actor we loved and you have left a glowing mark on us all. 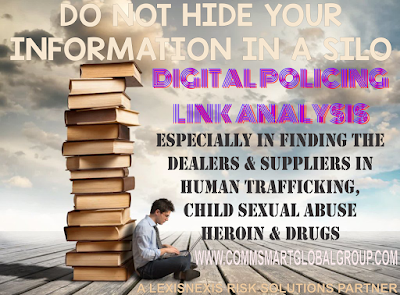 Posted by Police Best Practice at 3:35 AM No comments: 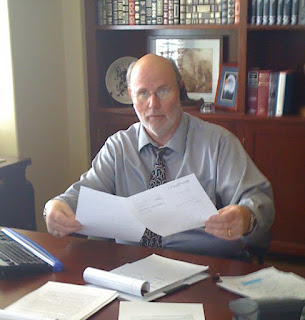 Stepping backward with reflection on all our actions takes a time to review, understand why we say things and in most and in this case, the passion and personal reasoning for the original comment or comments.

Firstly I apologize to you all and especially those that I directed my annoyance with.

A very personal incident by an individual, who already has been guilty on the charge of criminal trespassing when he dognapped his ex-wife's dog.  He has further criminal charges pending and a 'protection order' hearing which was more that a 'fuster cluck' on all sides.  My last comment still stands, but my apology is how I reacted.  I have stepped back and will see how it is dealt with but remove myself as a competent witness of the incident which I stand firm on.

In all events, a lesson was learned and when passion and closeness is a factor there is no excuse for a rant and rave party on individuals.

To that, I repeat my profuse apology to all, who have received a direct email on this.

WE have a job to do and are involved in an industry that has more problems than my personal rant, I hope you forgive me for taking this important issue, time and space to apologize. 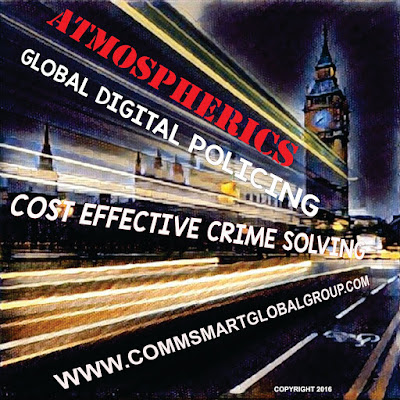 Posted by Police Best Practice at 4:55 AM No comments:

Note To Me and You, If You Wish - The Demanded CHANGE! 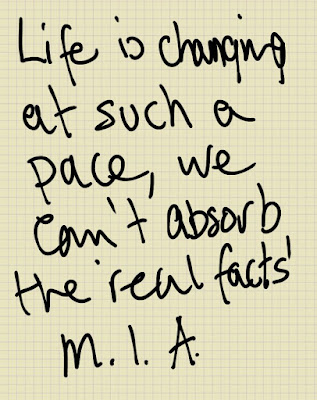 The Information Chain is beyond understanding when you have indecisive meeting after meeting.  What is it with making decisions with so many facts in the headlamps?

What the hell are you afraid of?  Society, the community you live in and are employed to protect and serve are falling apart every single day and it is getting worse and worse!

How many more officers will be murdered or assaulted before you reach outside of your ranks? 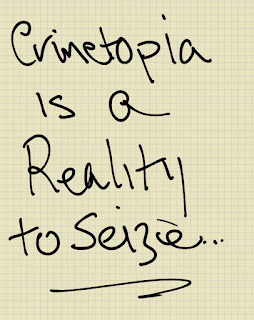 It is not just you, it is a global virus of immense proportions. Do you want the ability to know what was going on the world, on your doorstep and how you can be proactive with facts and implementing the necessary change?

From the words on the streets, in the crime statistics and your own personal knowledge, we are failing when the ability to do better have been right in front of yours for decades!

Is it that you, law enforcement or government did not create the ability to have the solution?

Is it that childish?

We are not talking solutions from some backstreet company of ill repute!

WE are talking about former British and American law enforcement officers who are savvy, communicators, coaches and mentors who have the ability with: 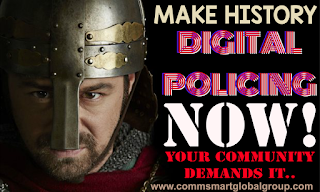 The importance of information is its shareability across all demarcation lines, local, regional, national and global all here NOW!

Stop wasting time and effort with a 'Go Fish' approach!

Time to stop the continuing and ineffective meetings after meetings.

Converse with us and do what you would do in any investigation, examine the facts and fully understand what commercially is available from CommSmart Global Group, a LexisNexis Risk Solutions Partner.

Seize the day and the future return of Trust & Respect!

Do what you do best, ask questions and understand why we are so adamant that we have the answers and solutions! 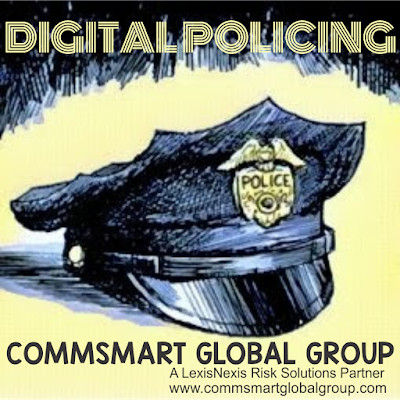 copyright 2016
Posted by Police Best Practice at 6:43 AM No comments: