Comfort Care, Includes a Good Glass of Bourbon! Barbara Bush, You Have Left Us With Your Stately Presence... 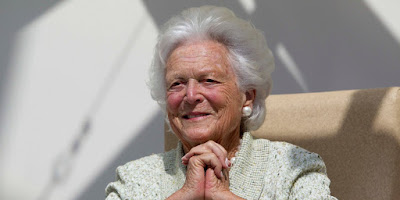 Comfort Care, Includes a Good Glass of Bourbon!
Barbara Bush, You Have Left Us With Your Stately Presence...


Back in 1992, when Jeb Bush was running for the first time for the Governorship of Florida, I had him as a guest on my Talk Radio Show.  Yes, I did talk radio, I was on from 9 a.m. until, Noon, followed by an upstart, Rush Limbaugh.

I certainly was connected with his policies and beliefs but had many questions of him and why he felt that Floridians would vote for him.  That first one hour of an in-studio interview which started a relationship that still lasts.  We have met many times more...

There was a campaign luncheon in Lakeland, Florida at a great surgeon's house, Dr. Mzingo which I was invited to.  The radio show finished at 12 noon and with a short drive, I arrived at the bustle of Secret Service who had been checking everyone who had already entered. 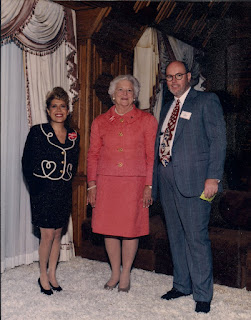 As I was ushered into the foyer, there was Barbara Bush, waiting to be introduced to the gathered invited crowd. Mrs. Bush chastised me for being late, to which I explained why, she said, 'I know who you are, Jeb has mention the 'Brit'.  To which I smiled and was shocked!  We stood talking and exchanging stories when Mrs. Bush asked if the photographer was still available and asked him to take our photograph.

As we continued to talk, I explained I was going to be with Jeb right after this event and she asked me how I thought he was doing in the campaign.  We shared and were interrupted by the Secret Service, as Mrs. Bush was to address the crowd of Bush supporters.

That was one of many social meetings to which I am honored to have been in her presence.  Truly America's Grand-Mother who was so down to earth.

Yes, even my Grand-Mother!

Barbara Bush has told this story many times I believe, and I have repeated numerous times also.

Mrs. Bush loathed her Secret Service detail and would give them the slip, whilst they smiled at her comical attitude, they respected her more than anyone.

She states she was going shopping in a grocery store and told the security detail to get lost, yes that directly!

Mrs. Bush gathered her shopping cart and went shopping, which she loved.  Never hid who she was with disguises, just pushed her cart down the aisles.

As she was looking at some products, another shopper came up to her and stated, 'you are Barbara Bush, oh my goodness, so nice to meet you.'  Barbara respond in such a matter of fact manner, ' No, I am not Barbara Bush, she is much heavier than I am!'

That is Barbara Bush, her humor, her presence and I am so pleased to tell the story and remember such great times.  I thank Jeb for allowing me to know his wonderful Mother and exchange some great conversations, ideas and her strength of family. 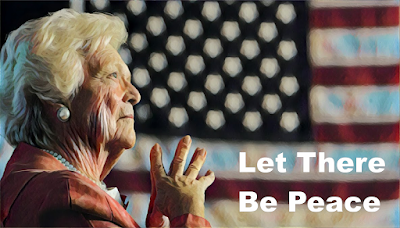 Thank you, Mrs. Bush, your passing cannot be sad for me, although it really is, I have great memories which means you are always with us, as the Grand-Mother of America...

Posted by Police Best Practice at 5:21 AM No comments:

It is Not Just Another Monday Morning! 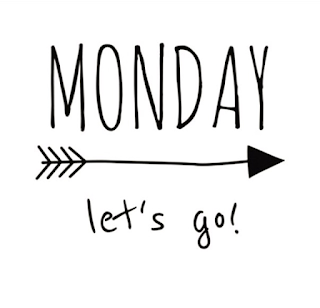 It is Not Just Another Monday Morning!


If the Syria bombings concerned you at the end of last week, you had better be ready for a hell of a lot more concerns to raise, what to some, are their ugly heads.

Maybe the news that Barbara Bush, a great first lady, and everyone's Grand-Mother is not doing too well healthwise brought a sigh to you or a tear to your eye, then you still have a heart.

Last night it was an interview that many are talking about regarding the ex-FBI Director and his claims to sell his book.

It was not just another weekend!

For decades, indecisiveness has been an American illness by former government leadership or lack of it.  The likes of rogue states, Iran, Syria, Russia, China, Pakistan etc., have been allowed to do whatever they please in trade sanctions and tariffs, to the detriment of the citizens of America.

Now, we have a businessman at the helm that has laid out the agenda to make 'America Great Again'.  Defending our rights for 'free trade' is a major part of the ongoing success required.  Then there are the war crimes in using chemical weapons when told to never use them again.

If you thought Donald Trump just had to wave a magic wand and all would be right with the world, then you must be dreaming that anyone, including Trump, had such a wand.  No, it is not an extension of his successful 'reality show'!

You are right, Trump is not a politician, he is a solid businessman that makes core decisions when looking and analyzing all the facts, listening to his team and only then, the decision and actions are his.

We are seeing the opposition from the spoiled former inside brats, who lost the election and cannot get it out of their head that Trump is president.

This is 2018 and the world is a different place with different players, like children, they have been chastised and will be brought into check.  Their child-like behavior must not be taken lightly, they are not kicking a football or playing stickball, they have powerful weapons in their countries playbox.

The 'Cold War' is back if you play in the same arena.  America is not in the same pathetic arena anymore!  Terms and conditions have been voiced and the 'Red Line' is solid and don't you dare cross it!

Even America's so-called partners have their own agendas and must be scrutinized every step of the way.  Stability is far away, leadership is not!

All that being said, the business must and will continue, knowing we all have goals and aspirations to achieve for us all.

CommSmart Global Group, a LexisNexis Risk Solutions Partner and all of our attributes in the world of technology stand tall, have a solid agenda to accomplish our corporate and client goals.

We do not drive forward by looking in the rear-view mirror.  Focused and aware of all our demanded landscape make us recognizers who continually focus on our achievable collective goals.

No, it is not just another Monday Morning!

Why don't you join us? 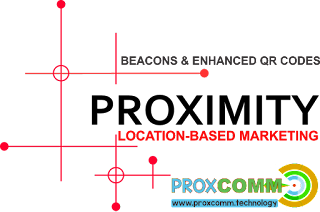 Posted by Police Best Practice at 4:28 AM No comments: