The 243rd Celebration of Losers Day on July 4th… 'Tis The Reason To Be Cheerful or Not? 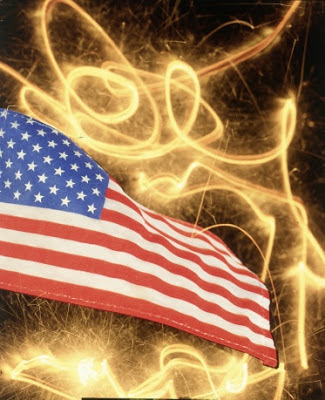 The 243rd Celebration of Losers Day On July 4th…
'Tis The Reason To Be Cheerful Or Not?

To us British, Happy Losers Day! 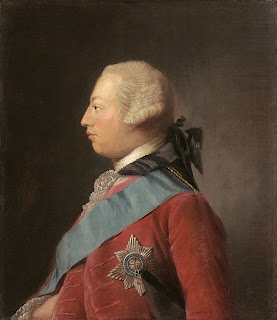 In 1776 on that fateful day so the story goes, George III did nothing to speak about, drank some port wine, ate bread and cheese, red meat and washed it all down with some local ale and then burped, extremely loudly.

It is said, which I do not believe he wrote in his diary, “Nothing of Importance Occurred Today.”

With the communications of the day, he would not have heard about it for at least a week or two. 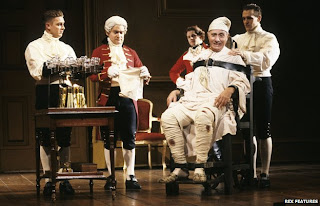 George III was not a good or well man, healthwise and really did not care less about the Land of the Not So Free.

It was so taxing to him and in fact, a good cup of tea gave him more pleasure than seeing his Redcoats being shot at by the then, terroristic colonialists.

Nope, no one sent him a Tweet or did he read his Facebook pages from the colonies.  Alexander Graham Bell was not even born yet, so there was no ringing sound in the hallway of the Palace.  AOL did not say, "You've Got Mail"!  Facebook and Twitter were not interrupting every moment of the day.
The Royal corridors were silent...

George III may have thumbed his nose to the colonies, but he sure didn't thumb out a message and possibly do a pathetic “Colbert”!

So July 4th is both a happy and a sad day, depending on which side of the pond you are.  America was born and Great Britain lost a whole continent and its then ongoing problems. 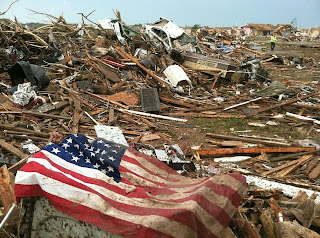 What has happened in these last 243 years?  Certainly not the stability of government or the people in either country.

America today teeters on the edge of liberal anarchy.  Twitter has risen to Presidential levels and both sides of the US elected government cannot agree on the protection and health of the citizens.

Through the use of instant communications and technology, you would have thought we would be in a happier place, sadly we are not!

The We, the People, are not as We, as We think.

243 years ago the message was sent out via horseback and took weeks to filter across the land.  Word of mouth told the tale of the change and a small population had exciting news that they had slipped the reins of the British.

One thing that was the same back then was the simple fact that the disagreement was over taxes!

Today, information may be speeding through our fingers and thumbs around the world, but who is listening?  Who really cares about what goes on in the backrooms of meeting houses or even on the street corners?  We should, as this is where governments are overthrown and the people might not get want they ideally wanted but they have a purpose, a fight if you like. 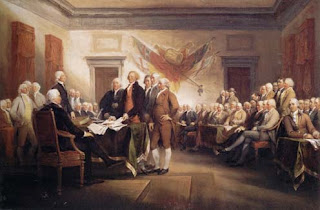 Revolutions are created by a minority and the majority wonder what has happened.  Ask the Forefathers how and where they planned their release from the Motherland of Great Britain?

So with those facts in mind and what the Chatter of the Streets is really telling us, have a Happy Fourth of July!

Stuff you faces with strange meats, stale chemical bread, weak ale and conversation with folks within your family, which thank goodness, you only have to spend a few days with a year.

Next, it is Thanksgiving and that weird green jello!

Cheers and I raise my glass of craft (Iowa) beer or a cup of British tea, to a future, an unknown future. One that can be bright...

P.S.  We are joining in the celebrations and will be drinking what Americans call American beer, which is like making love in a rowboat if you get my drift!

P.S. Des Moines, Iowa
does have some fantastic craft beers...


WE ARE IN THE NOW
AND KEEP YOU; IN THE KNOW…