Adding Computer & Cyber Crime Security To the Next Board Meeting Is Too Late! 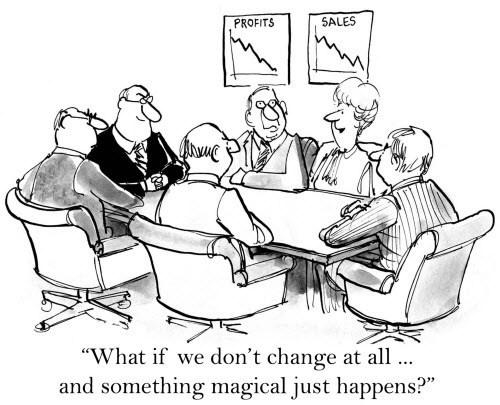 Adding Computer & Cyber Crime Security
To the Next Board Meeting Is Too late!
by Nick Ashton, CEO/CTO, CommSmart Global Group of Companies

Talk is cheap and tabling the potential collapse of your corporation is nonsense! 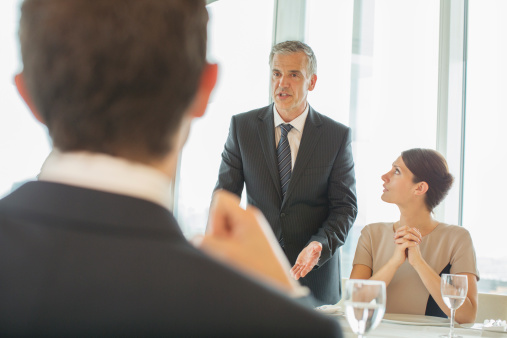 Do CEO’s, COO’s, CFO’s and Board Members know what goes on in a company?  Do they understand the departments and the inter-connectivity?

It does not seem so from the actions of the largest companies in the world!  Being a LEADER, means just that!  LEADERSHIP!

Cyber security is of the utmost importance.  Europe held an exercise on how to protect us from Cyber crime.

Their first mistake was to advertise it!

The exercise, was called Cyber Europe 2014, was the largest and most complex ever enacted, involving 200 organizations and 400 cybersecurity professionals from both the European Union and beyond.

It was questioned whether the law enforcement agencies taking part in the drill should be involved in safeguarding online security, in the wake of American whistleblower Edward Snowden's revelations of online spying by western governments.

"The main concern is national governments' reluctance to cooperate," said Professor Bart Preneel, an information security expert from the Catholic University of Leuven, in Belgium. 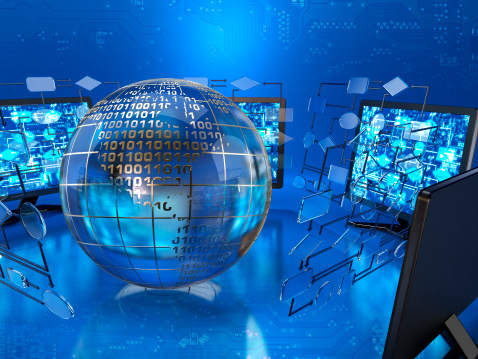 "You can carry out all of the exercises you want, but cybersecurity really comes down to your ability to monitor, and for that, national agencies need to speak to each other all the time," Preneel said.

The Crete-based office coordinating the EU's cybersecurity, the European Union Agency for Network and Information Security (ENISA), calls itself a "body of expertise" and cannot force national agencies to share information.

As with most aspects of policing and national security, the EU's 28 members have traditionally been reluctant to hand over powers to a central organization, even when -- as in the case of online attacks -- national borders are almost irrelevant.

Sorry, it was doomed from the outset!

You must protect yourselves and that means being ahead of the curve, not in a reactive mode all the time.  IT Departments and leadership is understaffed, underfunded and misunderstood by corporate leadership.  Also so far behind in their knowledge as they no time for catch-up on issues and solutions of today, tomorrow and in the future. 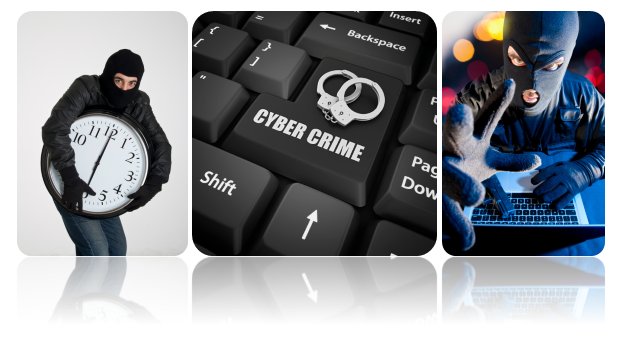 Just like street fighting and attacking terrorist insurgency, it is hand to hand combat and having to be right all the time.  Yes, 100% right is the mantra, as the cyber-terrorists only have to be right once, to wreck your world!

The Bangkok Post stated, “Cyberattacks occur when the computer information systems of individuals, organizations or infrastructure are targeted, whether by criminals, terrorists or even states with an interest in disrupting computer networks.

The EU estimates that over recent years there has been an increase in the frequency and magnitude of cybercrime and that the attacks go beyond national borders, while the smaller-scale spreading of software viruses is also an increasingly complex problem.

The EU's vulnerability has been highlighted over recent years by a number of high-profile cyberattacks, including one against Finland's foreign ministry in 2013 and a network disruption of the European Parliament and the European Commission in 2011.

And with Europe's supply of gas from Russia focusing attention on energy security, the highly computerized "smart" energy grids which transport and manage energy in the EU are also seen as vulnerable.

Yet the view from Brussels is that the member states' reluctance to work together on cyber security amounts to "recklessness", with one EU source saying national governments were "happy to put their citizens and economy at risk rather than coordinate across the EU."

What most experts agree on is that European companies and consumers are vulnerable to cybersecurity threats, and that can have an impact on people's willingness to use online services.

James Wootton, from British online security firm IRM, said the ENISA exercises are a step in the right direction, but are not enough.

"The problem is nation states wanting to fight cybercrime individually, even when cybercrime does not attack at that level," Wootton says, arguing that national law enforcement agencies often lack the required resources.
"So it is good to look at this at the European level, but what power does ENISA have? What can they force countries to do?"

Eurostat figures show that, by January 2012, only 26 percent of EU enterprises had a formally defined information technology security plan in place. 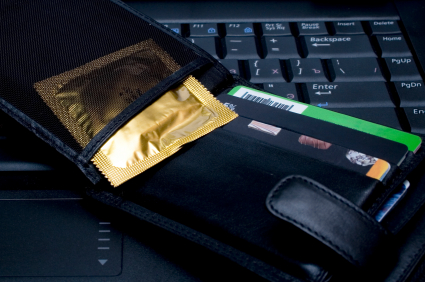 One industry insider said the view in Brussels is that EU cybersecurity was "like teenage sex: everyone says they are doing it but not that many actually are."

So are you carrying a computer condom in your pocket?  I doubt it and this is not just a European issue, it is worldwide. 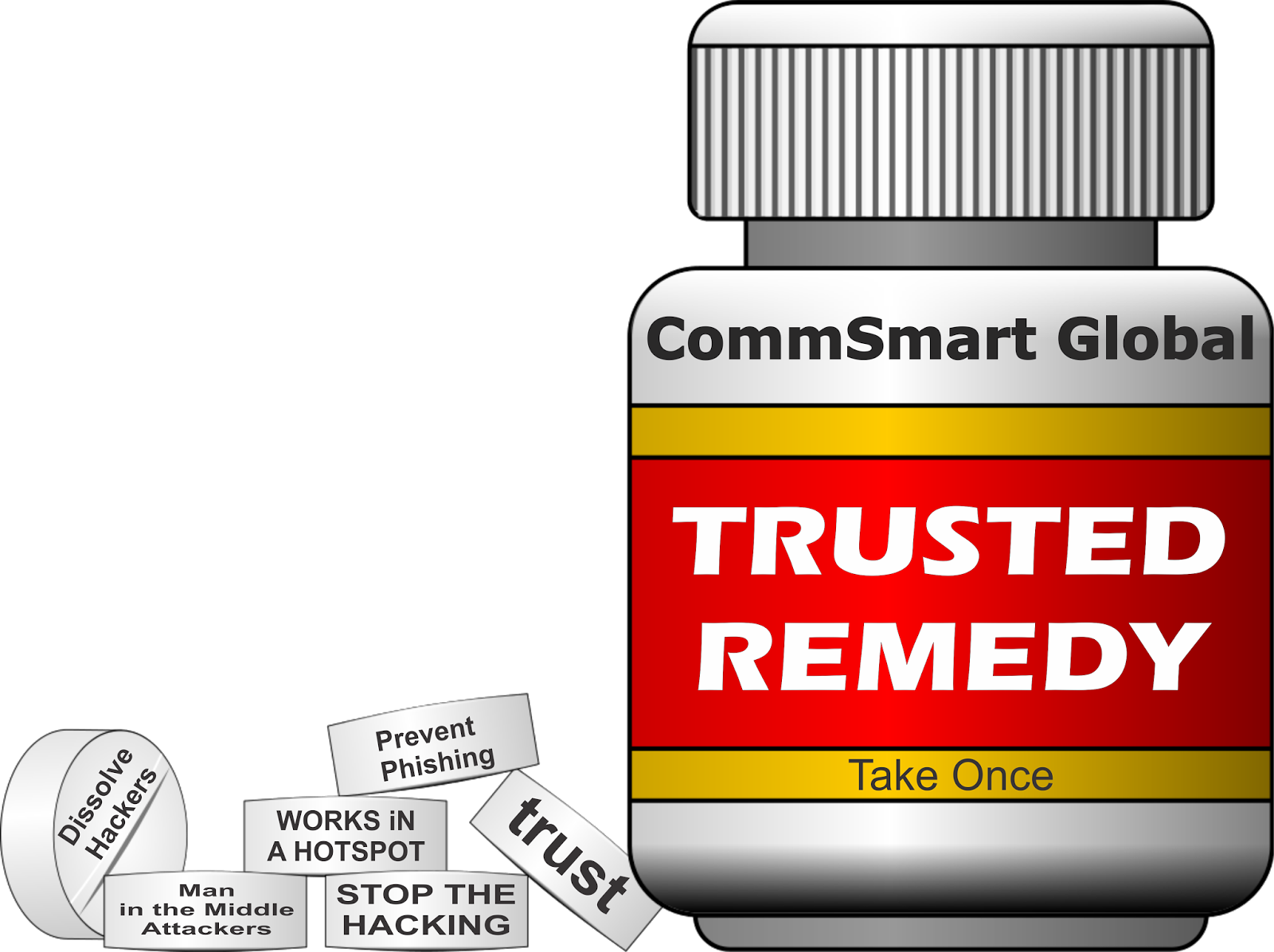 CommSmart Global and our Trusted Remedy authentication and secure connection, already work with the EU and other government and financial bodies.

Learn that there are companies who can assist in your cyber protection and talk to us, before you become the next Target!

Trusted Remedy, a two factor authentication, using your device as the second factor generating a breakthrough 2SSL peer to peer communication channel over any untrusted (internet) connection. The user automatically receives a short lived device certificate using a corresponding key pair in the range from 2048 through 4096 bit encryption which changes automatically every next time. Short lived access keys configurable from minutes thru hours, completely transparent to the end user and standard server configurations.

Posted by Police Best Practice at 4:00 AM No comments:

Knowing the makeup of your employees from top to bottom is crucial.

It is more than just words on a page, it is the passions and competencies that make the success of a company.

It is about Human Capital & Talents...

Just as we all demand Hard Skill Sets, there is much more to a person you entrust to work within your company.

What about the Soft Skill Set of each individual?

Have you any idea whatsoever? 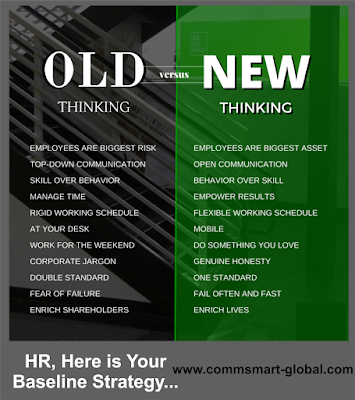 Posted by Police Best Practice at 12:10 PM No comments: