IS THERE A HIDDEN AGENDA OF EDUCATORS ON RAPE AND SEXUAL ATTACKS? 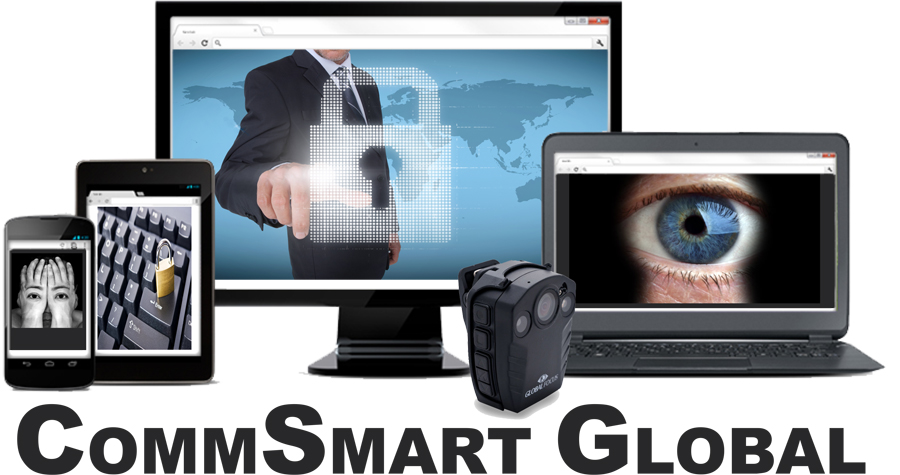 IS THERE A HIDDEN AGENDA OF EDUCATORS
ON RAPE AND SEXUAL ATTACKS?
by Nicholas Ashton, CEO, CommSmart Global Group

The educators and Boards of our universities, colleges, and learning centers need to fess up to an epidemic of sexual attacks on both men, women, straight and gay and stop this disgusting cover-up and events in its tracks NOW!

Sexual gratification, in whatever form, has gone way beyond the civilized sexual attraction of boy meets girl or lover meets lover. It affects all genders and is not just a female issue. Men, gay men, and women are becoming a larger part of the issue and through fear, do not report. Men are raped too, but who believes them?

This is also prevalent in the workplace.  It is anywhere that man and woman with their individual attractions work, congregate and socialize. Social media has made the ability of the predator to have his cake and eat it too!

It is has become an anti-social world of thumbs, texting, and transmission of personal photographs which are normally exaggerations of the real truth. The Internet plays a large part in the introduction of variations of sexual experiences and like all humans, we can be pushed to try them, experiment, if you like.  Like an illicit drug, people get hooked and go way beyond the bounds of forthright relationships into depraved deeps and are trapped, wanting more.

The overdose, if you wish, is then taking what you want from someone without their consent.  When it is sexual gratification it is either rape or sexual abuse.

Sexual assault is defined by the U.S. Department of Justice (DOJ) is, "any type of sexual contact or behavior that occurs without the explicit consent of the recipient". Sexual activities that fall under this definition included forced sexual intercourse, forcible sodomy, child molestation, incest, fondling and attempted rape.

We at CommSmart Global Group are concerned and have been analyzing what has changed.  The Internet and technology are the core issues of increased sadistic events.  The non-reporting of such events is not helping either.  When a person is subjected to these appalling indignations, they either immediately report it or clam up, as they believe that by going to the authorities they will not be believed or are ashamed it happened to them.

On education campuses, it is too many times swept under the carpet by the security office, Board of Governors and human resources because they know that these reports affect their bottom line.  Intake will suffer and so will their bank balance.

These are facts that have to be addressed from all angles and by doing the right thing morally, the universities, colleges and education centers will flourish once they take steps to curb and stop these practices.

Yes, there is an issue and that must be righted, improved and action taken. Right now the education system is trapped in its own disillusion of protectionism of the almighty dollar and not the students themselves.

Right now all that are on campus are in a TRAP.  A trap designed to keep them ill-informed and the mistrust and respect has never been at such a low level.

It is no good just talking about the issue, we must positively apply a solution, which will take time as this cultural concern is now part of campus life DNA.

So what can we do?

Let us change the TRAP to mean:
TRUST in each other, from faculty to all students

RESPECT to our rights, morally and individually

ANSWERS insomuch, to discuss, understand and implementing the plan

PRIDE in the achievement of a cohesive, secure campus community


The sharing of information within campus life has got to be securely strengthened and that ma eans change in how the Internet and campus Wi-Fi is utilized.  No more passwords on their own as they have been shared, lost, hacked and forgotten.  The IT department must have a "moment", understanding that gobbledygook is not a real communication language.

Securing the means of communication via a Trusted Remedy that uses Device DNA is the answer.  Meaning no one can see the data in motion, the shared information, stopping others from stealing your personal data belongings.

An alert system with Smart Mobile Phones, instead of dialing for help when an emergency occurs or there is a concern, it is a simple push of button inserted into the headphone jack, pushed a predetermined number of times to summon assistance.  If there is an attack on a student this same device captures all Bluetooth and Wi-Fi data from devices in the vicinity, enabling law enforcement to have first rate confirmation of who was there.  Covert Blue is a proven, inexpensive solution for all.  Including lone workers.

CommSmart Global do not just believe in highlighting major issues, we believe in resolvement for all.