The Commercial Expansion of Easter, Religion and Waistlines 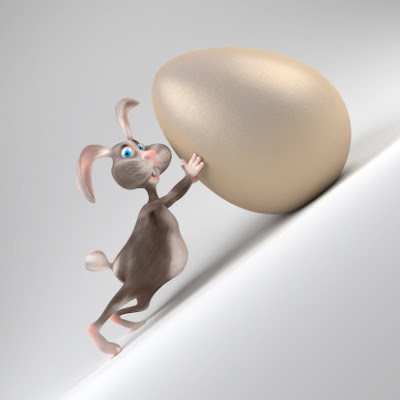 The Commercial Expansion of
Easter, Religion, and Waistlines

Look, it is Passover and Easter, it means so much, to so many, in so many different ways.  So I did some major Internet research, which included eating Cadbury Creme Chocolate Easter Eggs.  I love the little chocolate eggs, it is just getting all the foil of the darn thing before you eat it!

So here is the water cooler version of Easter:

What is the History of Easter? 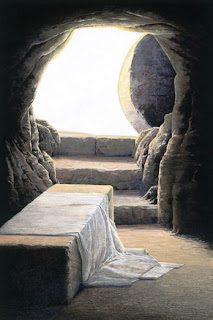 There is evidence that Christians originally celebrated the resurrection of Christ every Sunday, with observances such as Scripture readings, psalms, the Eucharist, and a prohibition against kneeling in prayer.  At some point in the first two centuries, however, it became customary to celebrate the resurrection, especially on one day each year. Many of the religious observances of this celebration were taken from the Jewish Passover.

Common elements found in most Roman Catholic, Eastern Orthodox, and Protestant religious Easter celebrations include baptisms, the Eucharist, feasting, and greetings of "Christ is risen!" and "He is risen indeed!"
In Roman Catholicism, and some Lutheran and Anglican churches, Easter is celebrated with a vigil that consists of "the blessing of the new fire (a practice introduced during the early Middle Ages); the lighting of the paschal candle; a service of lessons, called the prophecies; followed by the blessing of the font and baptisms and then the mass of Easter." The traditional customs of the Catholic Church are described in detail in the online Catholic Encyclopedia.
In Orthodox churches, the vigil service is preceded by a procession outside the church. When the procession leaves the church, there are no lights on. The procession conducts a symbolic fruitless search for Christ's body, then joyfully announces, "Christ is risen!" When the procession returns to the church, hundreds of candles and lamps are lit to symbolize the splendor of Christ's resurrection, and the Easter Eucharist is taken.

Protestant observances also include baptism and the Eucharist (or Lord's Supper), and often a sunrise service (to commemorate Mary Magdalene's arrival at the empty tomb "early, while it was still dark") and special hymns and songs.

What do eggs have to do with Easter? Over the centuries, Easter Sunday has been supplemented by popular customs, many of were incorporated from springtime fertility celebrations of European and Middle Eastern pagan religion. Rabbits and eggs, for example, are widely-used pagan symbols for fertility.

Some Christians disassociate themselves entirely from Easter eggs because of their pagan connotations. Other Christians view Easter eggs, or other candies and treats, as symbols of joy and celebration (as they were forbidden during the fast of Lent) and as a "taste" of new life and resurrection that they have in Jesus Christ. A common custom is to hide brightly colored eggs for children to find. 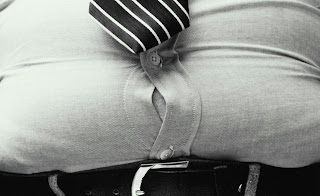 The confectioners crank out some 90 million chocolate bunnies, an avalanche of 16 billion jelly beans, and Peeps beyond enumeration just for the Easter baskets that 88 percent of American parents load up for their kids. Based on numbers like these, all those tips and caveats that apply to Halloween should probably be dusted off and posted for Easter as well. 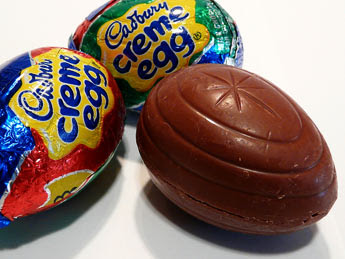 Thank you for allowing me to search for anything Easter as I downed a dozen or so chocolate eggs and a glass of milk.  It made it so much easier to admit my addiction to chocolate and Cadbury Creme eggs, for religious reasons of course… 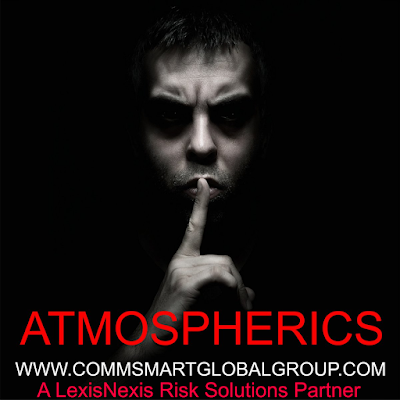 
Posted by Police Best Practice at 3:58 AM No comments: