Over the last few years, Physical Web features have piecewise graduated out of our small project within Chrome and into Eddystone, Nearby & Notifications, and the Beacon platform.  With the majority of our original work now built into the Android platform, it’s now time to clean up a few remaining Physical Web features from Chrome:

These remaining Chrome features haven't had the uptake to suggest that Chrome UI is the right place to surface beacons.  The iOS widget was a useful tool for demos but was not actively used by many real users near beacons.  The omnibox experiments were a hopeful project but did not have much impact in practice.

I’d like to take this chance to review how far we’ve come.

In 2015, we evolved the URIBeacon project into Eddystone-URL, completing our goal of creating a truly great open URL beacon format.  It has since become hugely popular, and usage is continuing to grow.  We added our first PW feature into the iOS Widget, as an exploration and as a signal to the world.  We started working with the Nearby team on the grand idea of having the Android platform itself offer a scanner for all nearby relevant content.

In 2016, we added Physical Web to Chrome for Android and was our first attempt at using Notifications to help users become aware of beacon content.  When Nearby shipped, Physical Web results became available to tenfold more users.

Today, Android users can discover Nearby content without installing an app, and Nearby Notifications, when paired with good content that is relevant to users, can have massive aggregate reach and impact.  On iOS, many developers have also added URL beacon scanning to their own scanner apps as a way to add proximity context, benefitting from the flexibility of URLs, such as server-side content management.

We're excited to watch as you build on the platform that's available to you, and to see where you take the standard.

Posted by Police Best Practice at 2:50 AM No comments: 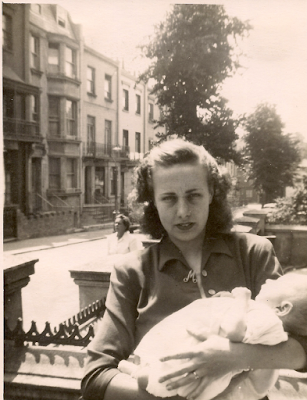 Death is guaranteed, everyone and everything will die eventually, it is how we get to that finality that is totally different for us all.

Sylvia Marjorie Ashton passed away on October 25th, 2017 and suffers no more.

My Mother had suffered over the last few years with Parkinson's, which has now taken its toll in the worst way with other medical issues.

Being 4,217 miles away and other members of the family there, doing all they can is difficult mentally.  It is now a waiting game whilst doctors are relieving her major pain problems with high doses of morphine.

We are a family spread around the world and communications via Smartphones, texts and 'live' video calls is our way of knowing, understanding and just waiting for the call regarding our Mother.

As the eldest, I am closer to one brother than the rest of our large family of diverse eight siblings and he and I talk much more. For him, he has been the one dealing with the day to day ways of looking after her, which I know has not been easy on him or his family.  Don't get me wrong, all have pitched in and assisted in every possible way.

Death comes in many forms, you think it is just like a switch turning out a light, that simple, it is, of course, not.

This woman does not deserve to be in such a place, hovering between life and death.  The doctors are attempting to ease the issue for her regarding pain, but those that love her are in the same in-between conflicts of can we assist in other ways.

This is a daily and hourly occurrence faced by everyone in this ever-changing world.

Wishes and prayers do get answered... 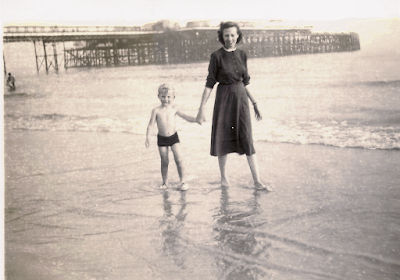 nick.a@commsmartglobalgroup.com
Posted by Police Best Practice at 6:26 AM No comments: