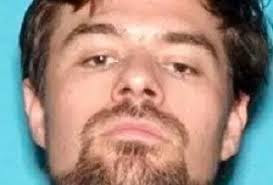 Someone Knew Something & Did Nothing!

President Trump states that the government will be looking after our war heroes the way they should always be treated.

The issues are many, varied, and many die each day at their own hands.  They feel lost forgotten and as if they are not respected.  They are!

Mental health is a significant part of the concerns.

Yesterday it was a sword, tomorrow whatever is at hand to end life will be used.

Will you call to ban those items too? 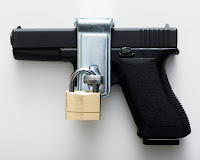 Discussions on such diverse subjects as gun control and mental illness do go hand in hand.  It is the assumption that banning something will make it be removed from the face of the earth and never cause a problem again.

Allowing someone who is mentally diminished to own, use, or play with a gun is more than foolish.  The VA (Veterans Administration bans veterans of diminished responsibility to own or have access to a weapon, in fact, they cannot own new property either, that, though, is another story.

Look back at prohibition and what happened with alcohol availability and consumption.  Booze was still available and consumed by the gallon, as it was the "forbidden fruit," so to speak.

300 million + guns are owned and available in the USA, 18,000 people committed suicide with a firearm as the ultimate silencer, 8,000 people were murdered by someone using a gun as the instrument of death.

A lot of guns and a lot of information, which statistically proves what?  Guns are out there, and no matter what, people will use them.  If they were banned, people would still have died by some other means or method.

Mental health laws are also being called over the coals as well, anti-social behavior is not listed as a treatable disorder.

Sadly, if we look at the streets of "Any Town, USA," you will find individuals who are homeless and live wherever they can sleep, storing their stuff safely.

Shelters are full to the brim, and many try to assist these people.  Homeless Shelters are far from safe and constitute a significant part of the problem.  Some are run by ex-criminals and drug dealers, who, take advantage of the social down and outs.  The fox is in charge of the hen house, and this is accepted by local city councils and law enforcement.

Most homeless do not want your help in any way, shape, or form.  The comprehension of their actions and living standards are lost on them.  They know not what they do and how it is affecting us all.

The straight jack of a ban will not work on guns.  The recognizing of mental health issues as a significant problem that needs solving is a priority.  Which will receive the most attention?

Watch your headlines, listen to the commentators, and see politicians flip/flop on the subject of guns.  No disrespect, but Former President Obama stated he will do all in the power of his office to make a change in the event of the school killings. Extreme well-chosen words that were and are empty in the ability for him and his former office to make a change.  It is Washington politicians that have the ultimate control of what happens in this nation, not a President.  Even we do not count!

President Trump is a Second Amendment Supporter and will be looking for gun laws in his administration.

Individuals who come across as weirdos and strange to society are people to be concerned about.  Why do we not voice our concerns about these people?

Simple, if the person has not broken any laws, there is nothing that can be done. It is not illegal to stand in a corner and stare at people or talk to one's self.

Wackos are among us, and we only see some of them for a few seconds and make our judgment.  Family members, co-workers, and neighbors see even more, and it is their concern that needs reporting, if they feel vulnerable, then the action is required. 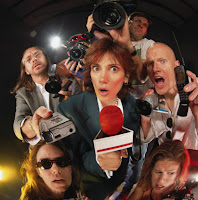 Gossip is part of this problem, social media is a sad section of today's society and fuels the other side of the problem.  Miss-statements, rumors, and pure wrong information make this situation even worse. Followed by the media grasping at all information being stated, airing it before it has been confirmed and adding to the confusion.

It is the time to stand firm and help us all regarding strange individuals in the workplace, on the streets and even in our own homes.

You may not be around to regret your missed action, and only others will talk about what you should have done and why you ignored the facts. 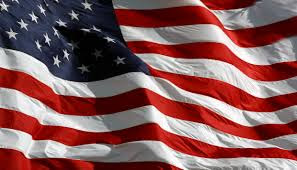 Posted by Police Best Practice at 4:00 AM No comments: