Once Upon A Time We Had Hope! Do You Remember? 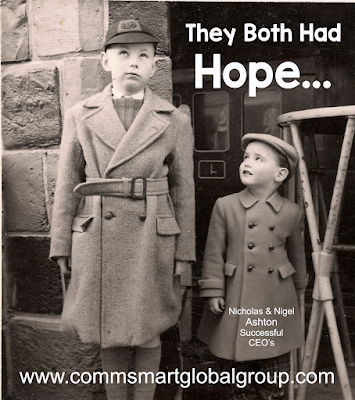 Once Upon A Time We Had Hope!
Do You Remember?
By Nick Ashton, CEO/CIO, CommSmart  Global Group

Growing up in an era of British austerity gave me a perspective of working for all you have got and wanting more for the future.  Born in the last year of the 1940’s, living in a time of growth, slow growth and earning everything you ever owned, is so different than today. 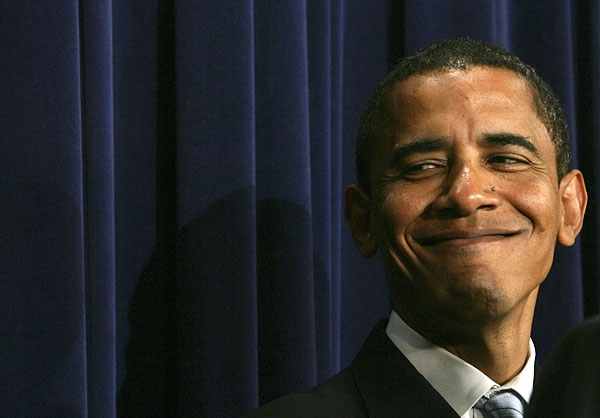 Today, entitlements abound and no matter where you live in the Western world, you have had that governmental shoulder to cry on.  It is addictive and the worse drug given to man, woman, and child.

Hooked, is an understatement!

Party affiliation has so much to do with it.  The British Labor Party and the U.S. Democratic Party are the underlying cause of the demise of society.  British Labor is rightfully blamed for the demise of the social structure of the British Isles, allowing the mass immigration of Europeans who have a totally different lifestyle and paying them to stay with entitlements was so wrong. Thank goodness it is being addressed, although far too late. 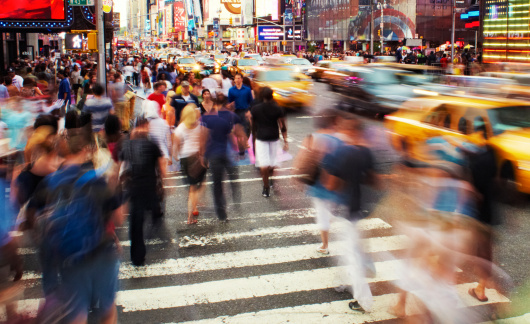 Great Britain has now voted to leave the European Union and rightly so. Too many layers of government and stupid rules have changed the isle and must be returned to normality.

America has had a policy of immigration non-control and now wants to open the door for those illegally living in the U.S. to stay permanently.

Not if Donald Trump has his way and his proposed deportations happen.

Take a leaf out of the European history book and stop now!  If you think the Affordable Care Act is bad, the immigration issue will deepen the problem further.

These people have been sold a failing dream of the pavements paved with gold, much like the days of Dick Whittington.  The difference is, Whittington realized the error of thinking that golden streets existed and stood his ground for himself, worked and became the Mayor of London.

Today this is an entitlement society that has infected a large part of society and so called help has been implanted into their DNA.  Holding their hand out and expecting to be saved by the government cavalry, it has to stop! 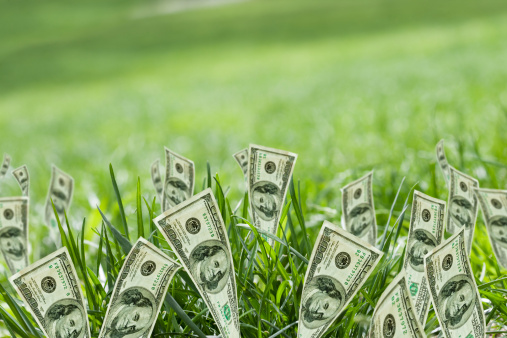 No one is satisfied and the entitlement payments to illegals or non-documented aliens are not going back into the American economy, they ship it home to feed and fund their families and homelands.

It is likened to an indirect foreign aid program.

Public services are under so much pressure but expected to perform.  Law enforcement, Fire, EMS and the whole Emergency Management infrastructure is in turmoil and being held together and just guts the teams that do their duty each and every day.

Must common sense surface or am I still living in an era of misunderstanding?

We must fight for the future!  It is our social sanity at stake and that means the children and youth right now, have no chance whatsoever!

Time to have deep thoughts with Labor Day and Thanks Giving just around the corner. 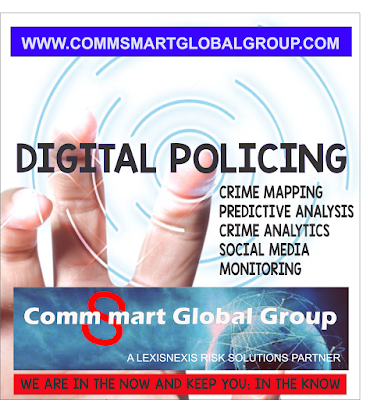 Posted by Police Best Practice at 4:22 AM