For Whom The Bell Tolls? 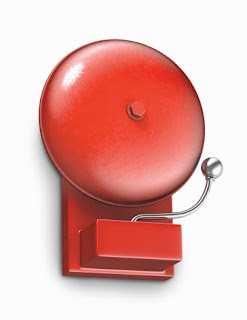 For Whom The Bell Tolls?
By Nicholas Ashton, CEO, CommSmart Global Group 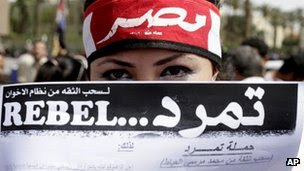 Who will blow up the bridge, shoot down a drone or attack neighboring countries this time?

Iran is certainly at the top of the list after the threats made against the USA.

Iran has threatened to attack the White House in response to President Donald Trump's warning that any strike on American interests in the region will bring massive retaliation.

Iran has a President, who is no different from those he has followed, the same culture, and ideology.

Even secure airports are under attack and what we are able to carry on planes!

France has seen more terrorist attacks and the individual was on their watch- list, which it seems they forgot and just continued on their way.  Just like making a list for grocery shopping and going to the store and realizing you left it at home.  What you do then, is muddled through and miss several items.

The fact is no one is listening to what is going on in the world regarding the citizens of the nations who are in turmoil, regarding their politicians and leaders!

It is the chatter and associated writings of the people, which is leading to the dissension that is reverberating our world.

No matter if you are a corporation or a world government, knowledge is power and you can attain knowledge by understanding what the concerns of all are. 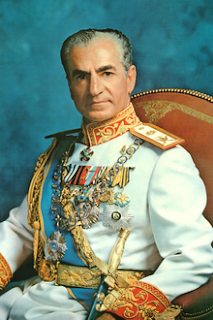 People have voices and use them to spread their concerns, wants and needs.

Let us remind you that the Shah of Iran was deposed, Mohammad Rezā Shāh Pahlavī was the last Shah of Iran from 16 September 1941 until his overthrow by the Iranian Revolution on 11 February 1979.

Several factors contributed to strong opposition to Pahlavi among certain groups within Iran, the most notable of which were U.S. and UK support for his regime, clashes with Islamists, and increased communist activity.

By 1979, political unrest had transformed into a revolution which, on 17 January, forced Pahlavi to leave Iran. Soon thereafter, the Iranian monarchy was formally abolished, and Iran was declared an Islamic republic led by Ayatollah Khomeini. Facing likely execution should he return to Iran, he died in exile in Egypt, whose President, Anwar Sadat, had granted him asylum.

Ayatollah Khomeini's overthrow was completed by audio cassette tapes of his sermons given whilst in exile in Paris, France.  A world leader was not listening and suffered the consequences as they still do today.

We are not learning from history and as you know, history does repeat itself.

The Arab world is teetering on the edge of even more discourse and needs more understanding of how Atmospheric Noise Collection, Chatter on the Streets and why it assists all in resolving.

It is not just the words of the people, it is their actions, which are revealed in violent actions against what they believe are the oppressors.  Even in the USA, the L.A. riots wrecked their own neighborhoods, doing more harm to themselves.  London suffered the same aggression last year.  In the end, it is the stability of communities, regions, cities, and nations that are at risk.

Prior knowledge is real power, timely information gathering can stop these senseless actions.  No one likes problems creeping upon them, as the initial reaction is one of those, spur of the moment decisions that we all regret.

CommSmart Global Group makes the difference in the timing of events, in fact, with our means of chatter collection, predictive plans can be made with full knowledge.

WE are in the NOW and
KEEP YOU; in the KNOW…
www.commsmart-global.com

Posted by Police Best Practice at 1:00 AM