Iranian Terrorist?
The Ideology & Cultural Differences
So who do we trust?  No one!
by Nicholas Ashton, EVP, Entrical 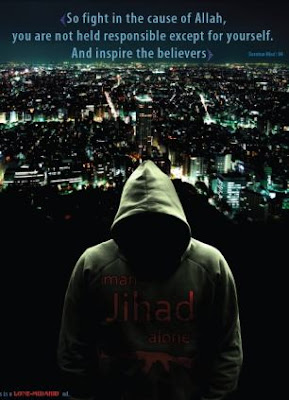 This graphic is how radical Islamic Terrorists spread their words and incite!

The fear of the Lone Wolf or Wolf Pack has returned and did not use technology, a pure crude 'bucket bomb.'  Proving that basic methods are effective in spreading terror.

Some Knew Something and Need To Come Forward!

Today, terrorism went to yet another level of a possible Wolf Pack attack.  It can happen anywhere at any time to members of our global society.

Even domestic violence as in London with gang stabbings or the racist and anti-Semitic attacks in the USA.  People were attacked in the heart of the global.

After the killing of the Iran Terror Leader this morning, all Public Safety departments worldwide will be analyzing the situation and the concerning content of this needed action and the possible reprisal attacks and their far-reaching ramifications.

A little background, terrorism on the streets is relatively new in this manner, and Muslim terrorism against the West did not only occurred with the New York City attack on the World Trade Center.  It goes back much further and more profound.

Since the 16th century, there has been a sectarian conflict of varying intensity between Roman Catholics and Protestants in Ireland. This religious sectarianism is connected to a degree with nationalism. Northern Ireland has seen inter-communal strife for more than four centuries, and there are records of sacred ministers or clerics, the agents for absentee landlords, aspiring politicians, and members of the landed gentry stirring up and capitalizing on sectarian hatred and violence back as far as the late 18th century.

William Edward Hartpole Lecky, an Irish historian, wrote: "If the characteristic mark of a healthy Christianity is to unite its members by a bond of fraternity and love, then there is no country where Christianity has more completely failed than Ireland."

Reactions to sectarian domination and abuse have resulted in accusations of sectarianism being leveled against the minority community. It has been argued, however, that those reactions would be better understood in terms of a struggle against the bigotry that governs relations between the two communities and which has resulted in the denial of human rights to the minority community.

The period from 1969 to 2002 is known as "The Troubles." Nearly all the people living in Northern Ireland identified themselves as belonging to either the Protestant or the Catholic community. People of no religion and non-Christian faiths are still considered as belonging to one of the two "sects" along with churchgoers. In this context, "Protestants" means permanently descendants of immigrants from Scotland and England settled in Ulster during or soon after the 1690s, also known as "Loyalists" or "Unionists" because they generally support the status of Northern Ireland politically as a part of the United Kingdom. "Catholics" means descendants of the pre-1690 indigenous Irish population, also known as "Nationalist" and "Republicans,"; who generally politically favor a united Ireland.

Sectarian violence between the two major sects of Islam, Shia, and Sunni, has occurred in countries like Pakistan, Iraq, Afghanistan, Bahrain, Lebanon, etc. This violent conflict has roots in the political turmoil arising out of differences over the succession to Muhammad. Abu Bakr, a companion of Muhammad, was nominated by Umar and elected as the first Sunni Rightly Guided Caliph.

However, another group felt that Ali, the cousin, and son-in-law of Muhammad, had been designated by Muhammad and is considered by Shia as the first Imam.

Abu Bakr was followed by Umar as caliph of the Rashidun Caliphate, then by Uthman ibn Affan and finally by Ali. Ali's right to rule was challenged by Muawiyah bin Abu Sufyan, governor of Syria, who believed that Ali should have acted faster against the murderers of Uthman. The situation deteriorated further when many of those responsible for the death of Uthman rallied behind Ali.

However, later on, both the parties agreed to have someone as a judge between them. This led to the separation of an extremist group known as Kharijites from Ali's army, which pronounced the judgment that belonged to God alone. A member of this group later assassinated Ali. At the demise of Muawiyah, he appointed his son Yazid as his successor. The credentials of Yazid were challenged by Ali's son Hussein ibn Ali (and grandson of Muhammad). A battle of Karbala in Iraq led to the martyrdom of Hussein and dozens of others from Ahl al-Bayt (the members of the family of Muhammad).

This tragic incident created deep fissures in the Muslim society. The conflict that had started at a political plane intervened with the dogma and belief systems.

Those who considered Ali to be the true heir to the Caliphate split away from the main corpus of Muslim society and traditions. They developed their distinct sect, known as "Shia," referring to Shian-e-Ali. The majority of Muslims are known as "Sunni," meaning "followers of the Traditions of The Prophet. " They are of the view that the bloody conflict between Ali and Muawiyah was a result of a tragic misunderstanding, and regardless of who was wrong, the matter should have been solved peacefully.

Most probably the first real view of the issues and how you must understand the background. 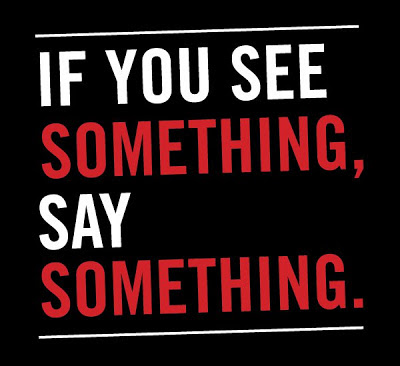 WE are in the NOW and